Barcelona back in for Ajax defender 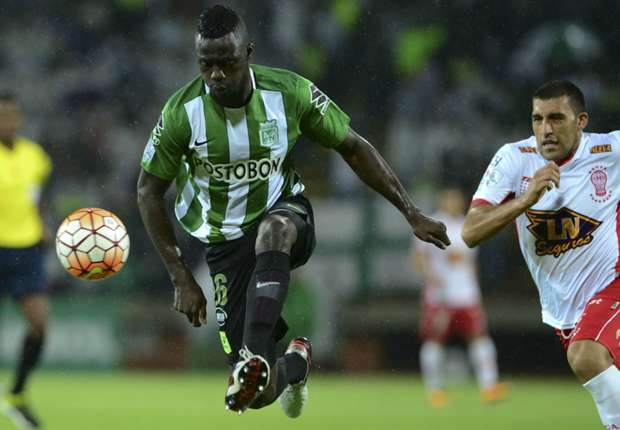 Barcelona are weighing up a move for Ajax centre-back Davinson Sanchez, according to reports.
The Spanish champions were previously in for the Defender, though had planned to implement the Colombian in their B team which proved the deciding factor in his decision to turn them down.

Crypto Collectibles Startup Acquired …
Nusa Islands vs Gili Islands 2020 {Wh…
The Ultimate Winter Bucket List Accor…
There are 16 Personality Types. What’…
Barca boss Luis Enrque is keen to strengthen his defensive options and has told Camp Nou chiefs to secure a deal for Sanchez following a string of impressive performances for the Dut

Barcelona back in for Ajax defender