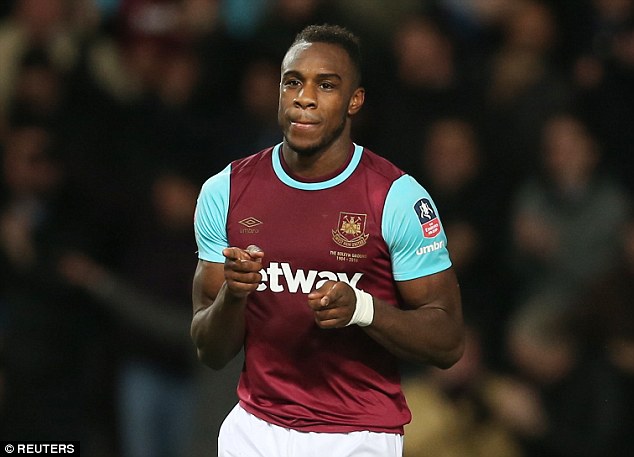 West Ham winger Michail Antonio has one final chance to make Premier League history at Leicester.
Antonio has scored six Headed Goals this season and has 11 of them in the calendar year, equalling the record set in 2010 by Tim Cahill when he was at Everton.

Motivational Tips to Help You Stick …
CBD 2020: What to Expect + Our Top Pr…
What Marathon Running and Successful …
NANO XRB Coin Price Prediction: Nano …
Beautiful Celebrity Couple Pics
But he has not nodded one in since November 19, and must rise to the occasion away to the reigning champions on New Year's Eve if he is to hit new heights.
West Ham boss Slaven Bilic said:

“It’s already a hell of an achievement. "Every time I turn to my staff and ask who has scored a goal, they say it is always Antonio when you didn’t notice.
"He is a big player. He deserves everything and is always there to score goals.
“I wouldn’t say we taught him to score. It’s his sheer determination, his hunger.
"He is a great example and a great motivation for young kids. There are other players, like Jamie Vardy. He is brilliant.”

The record in one season for headed goals is held by former Everton centre-forward Duncan Ferguson, with nine in 1997-98.