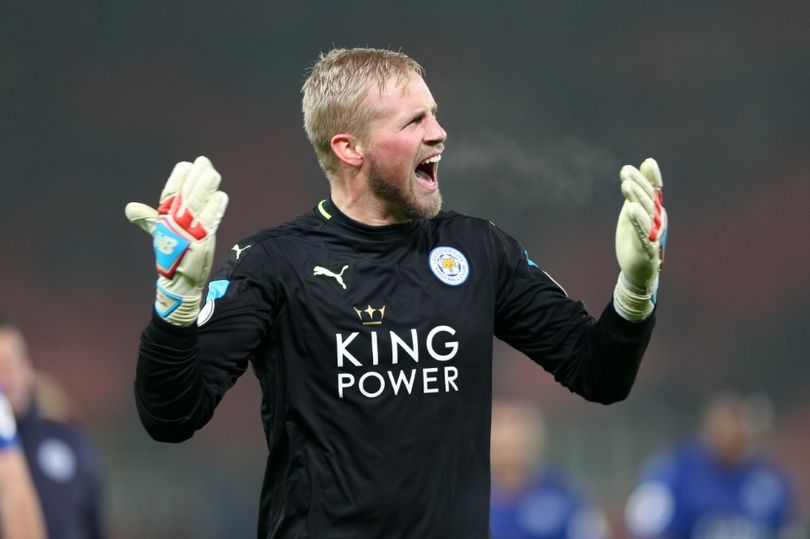 Long Island Sounds August 2019
What’s the Best** wireless charger[Yo…
Legendary Beings: Spectacular Water S…
Juicy Bollywood Gossip – You Will Hav…
TRUMP'S WALL - Post Trump Shutdown
The Danish international penned a new lucrative five-year deal worth £100,000-a-week in the summer.
But second-placed Liverpool have been linked with a January move after newboy Loris Karius was axed after struggling.
However, Leicester City boss Ranieri responded to transfer speculations linking his star goalkeeper away from the club.

“Kasper has our signature on the contract – we don’t sell Kasper."Ranieri said
“There is no chance, we don’t need money.
“I am sorry, Liverpool, they can win the title without Kasper.”

Juicy Bollywood Gossip – You Will Have Never Heard About This Before!