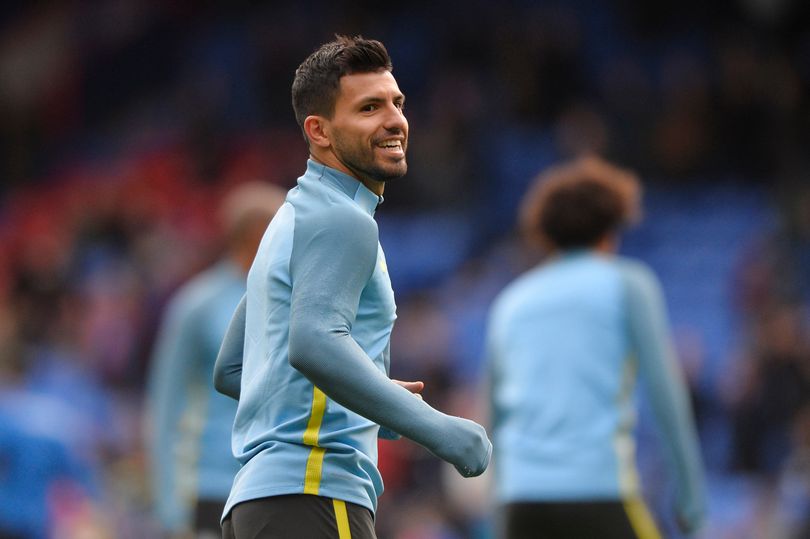 Sergio Aguero is back from suspension and will bid to help Manchester City try to end their Anfield misery.
The Striker has completed the four-match ban he received for his appalling challenge on David Luiz in City’s 3-1 home defeat to Chelsea on December 4.

FLYING HIGH
Proven Ways to Get on the First Page …
طريقة الحصول على Courses أونلاين مجان…
Dragon Marked for Death (Switch) Revi…
Online Real Estate Investment: An Ind…
Aguero is set to go straight back into Pep Guardiola’s starting line-up as City look for their first win at Anfield since 2003.
Despite winning at the likes of Manchester United, Arsenal, Chelsea and Tottenham, Liverpool remains the one club at which City have failed to triumph since Sheikh Mansour’s 2008 takeover revolutionised the under-achieving club.
Manchester City have not been victorious on any of their previous 14 visits to Anfield, while Aguero has also drawn a personal blank, having never found the back of the net there.
Aguero has served two bans this season, but Guardiola’s men have coped without him, winning six and losing just one of the seven games he has missed.
But the return of the Argentina striker is still a major boost for City ahead of a game that could play a significant role in the context of the title race.