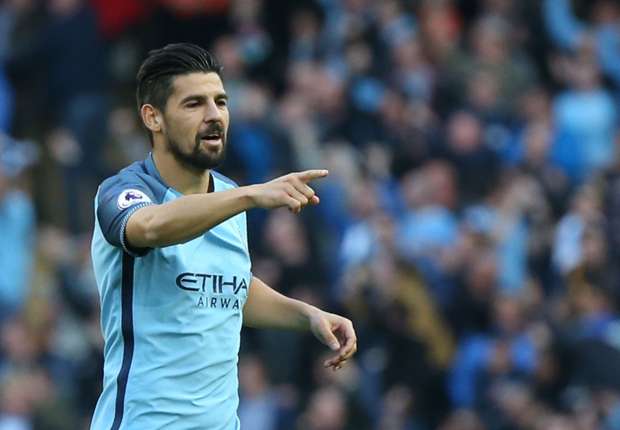 Spain International Nolito has denied suggestions he is unhappy with a lack of playing time at Manchester City.
The forward played the full 90 minutes as City drew 1-1 with Celtic in their final Champions League group game on Tuesday and afterwards faced constant questioning about his current mood, having been left out of the squad for Saturday’s game against Chelsea.

Win Your Share of N400Million in Coca…
Tottenham vs Manchester City 2-0 High…
Use of ACE Money Transfer Mobile App…
High End Rugs
Coach Depression sent in the play, wh…
Nolito signed for City for £13.8 million in the summer and has been rotated in and out of the side by coach Pep Guardiola in recent weeks, and his admission that it was nice to be back in action led to an exchange about his true feelings.

"After more than a week without playing, I'm very happy to have started,” he told reporters.
"Although there wasn't anything at stake in this game, it was still a Champions League game and everyone likes to play in this competition.
"It was important for us not to take the foot off the pedal.
"It's a pity that we didn't take the three points but we must think about Saturday's game [at Leicester City] which will be difficult and complicated."