Nora Fatehi’s sartorial choices have always been ahead of the curve. Be it glamorous public appearances, or cozy house parties, the actress makes sure to shell out major outfit ideas and fashion goals. Nora Fatehi’s approach to style is worth taking notes of. Apart from that, her on-screen energy has always been in notice with her perfect and flawless moves. Nora Fatehi is not only known for her splendid dancing, she is quite popular for her bold pictures. Here are a few outfits worn by Nora Fatehi on several occasions that you should dare watch. 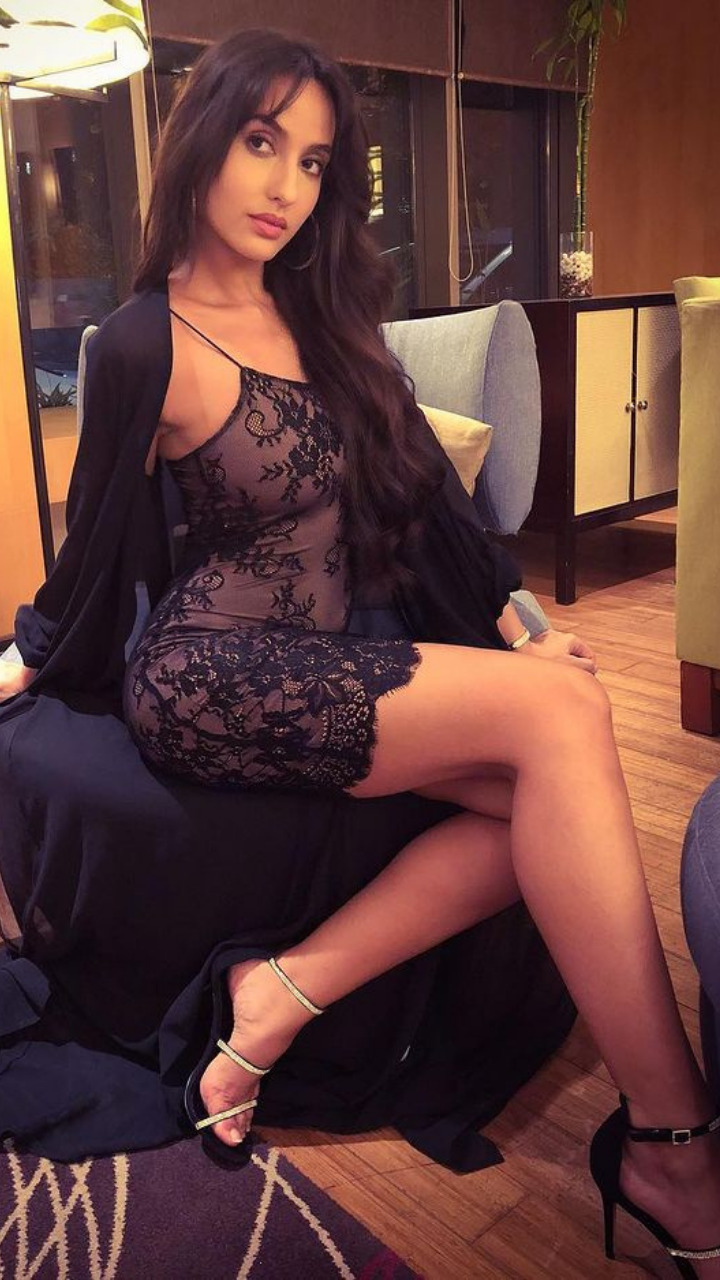 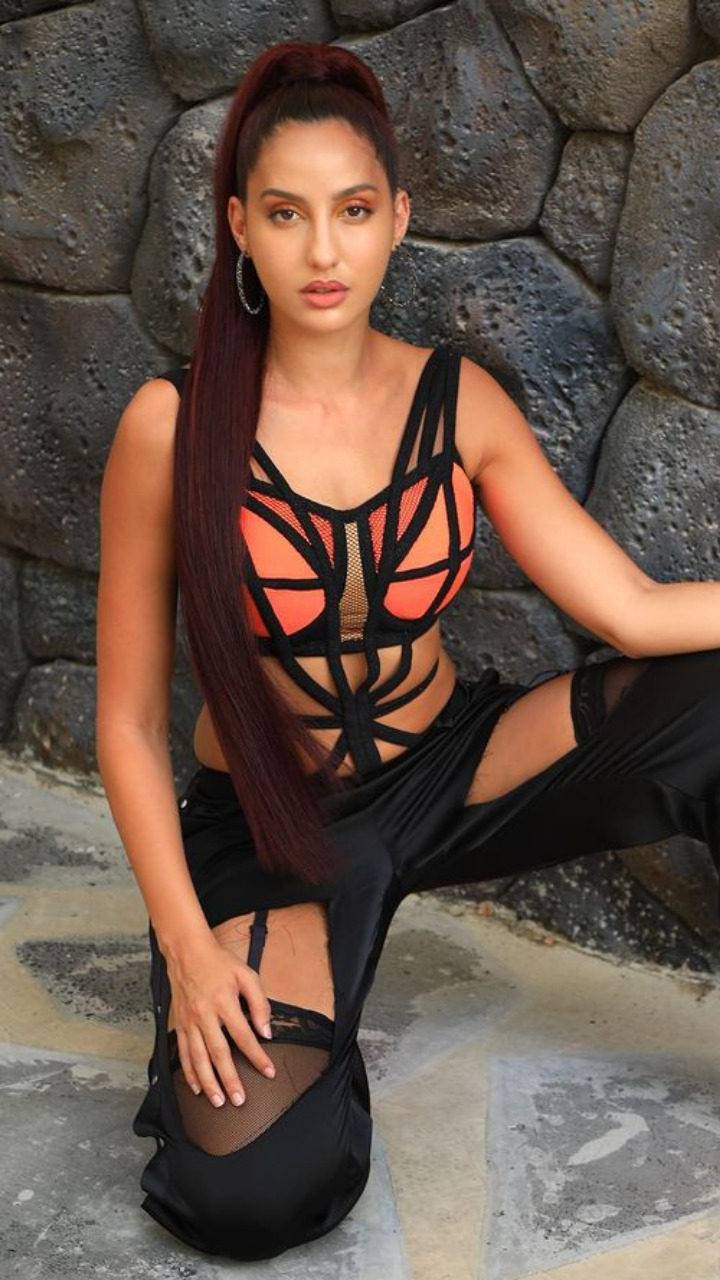 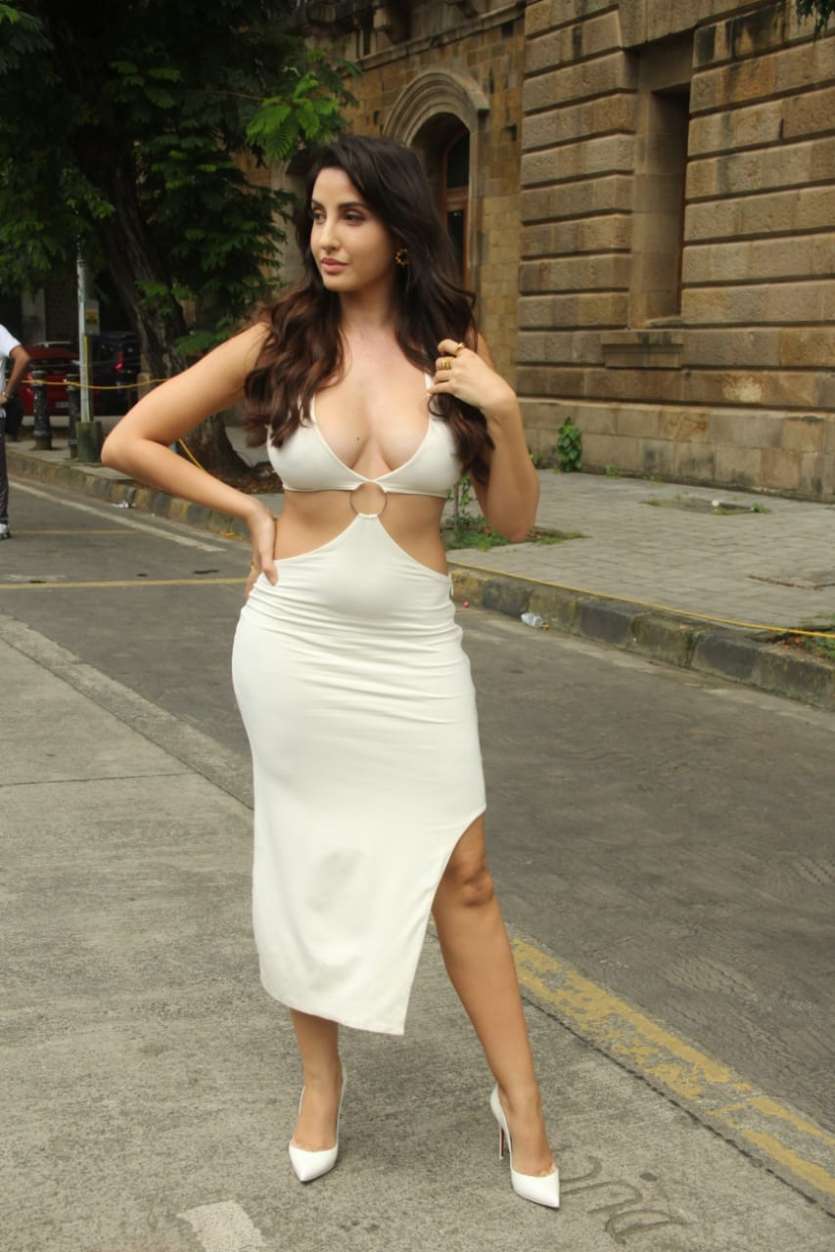 Some Interesting facts about Nora Fatehi