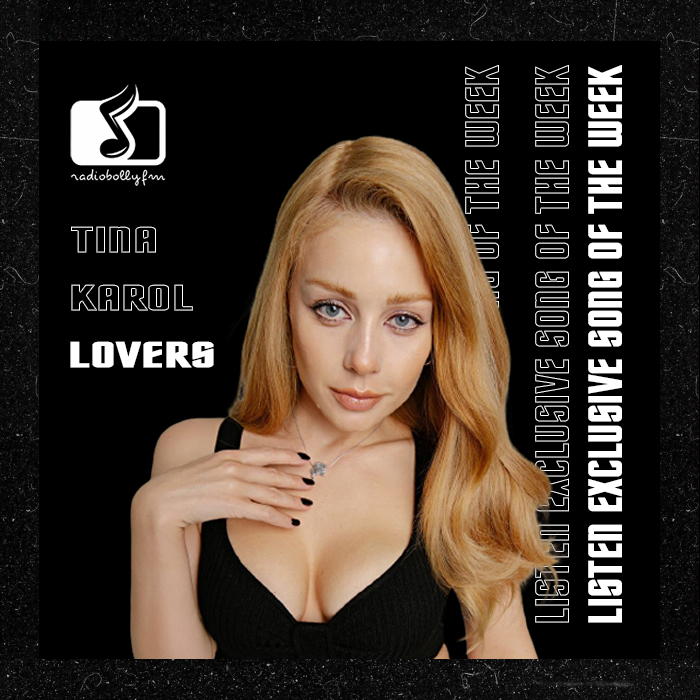 Tina Karol is one of the most unique and distinctive singers, actress, and television presenter of modern Ukraine. She represented Ukraine in the Eurovision Song Contest 2006 with the song "Show Me Your Love", placing seventh. Her songs fall in love with themselves from the first time, as if they were written about each of us. At the same time, all fans and music lovers know how sincere, personal, prophetic her work is. The creativity of an incredibly strong, and at the same time vulnerable singer is overflowing with the whole palette of feelings: from sadness to joy, from lyrics to drive, from her own hits to incredible remakes that give new life to old songs.

With a career spanning over 15 years, Tina Karol knows you have to mix it up in order to stay relevant in the music industry. And that’s what the Ukrainian star has done for her new album Красиво (Beautiful). Leaving the ballads behind for a moment, Karol delivers seven mid-tempo to upbeat tracks, including previous single “Скандал”. The Eurovision 2006 star mixes pop with elements of hip-hop and R&B, and there’s somewhat of a retro 2000’s feel to many of the songs.

Karol has also released her own solo single. “Lovers” is the English-language version of “Любовники”, which was included on the Ukrainian star’s most recent album “Красиво”.

Listen to the track “Lovers”