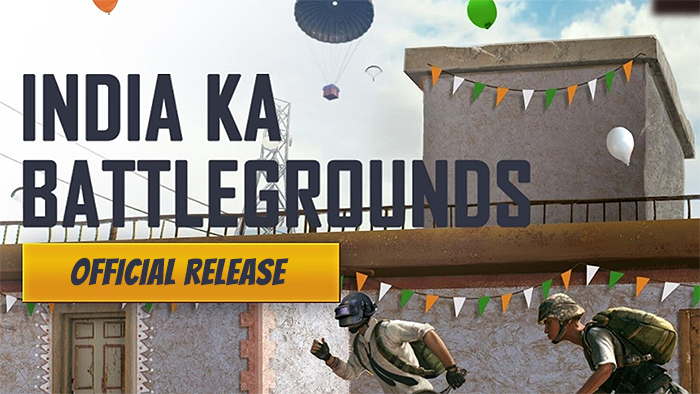 To download the Battlegrounds Mobile India official version app, you need to head over to the Play Store via this link. Here, click on the install link and the game will begin downloading over mobile data or Wi-Fi.

Currently Krafton is providing data transfer service in order to safely secure the data of fans from India. Those who have played the PUBG MOBILE Nordic Map: Livik (“Prior App”) can transfer their account data to the BATTLEGROUNDS MOBILE INDIA (“New App”) and continue playing. More about Data transfer service.
Data transfer temporarily unavailable from July 6th until further notice from Battlegrounds Mobile India. 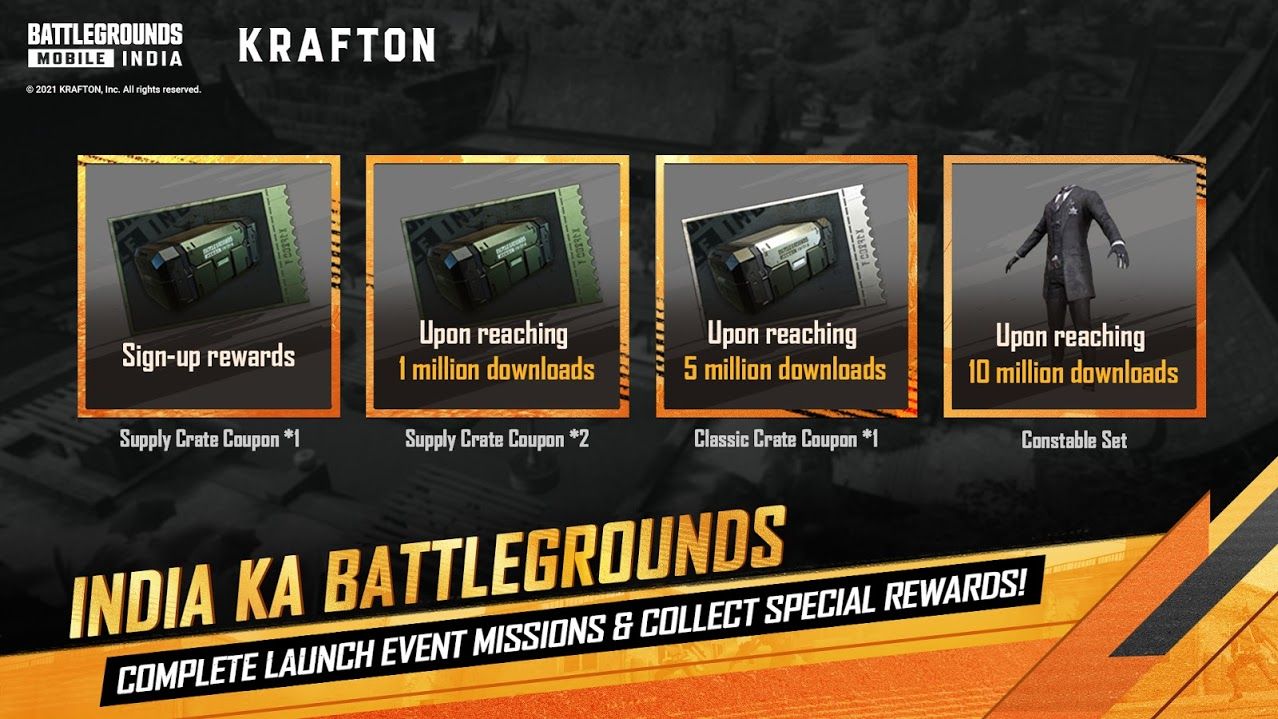 Krafton has announced a bunch of launch events and rewards to celebrate the release of Battlegrounds Mobile India. The India Ka Battlegrounds event will reward you with a permanent purple outfit for free. You will also receive supply crate coupons on sign-up, 1 million downloads, and 5 million downloads. The Constable Set, which is a 10 million download reward, can be claimed after the official opening until August 19th. More events will be coming soon, including Weekend Vibes, Celebration Time, Friends for Life, and more.