Miniatures Coastal Landscapes That Create an Escape From Reality

Ever wish you spent more time in nature? Not everyone is lucky enough to live by the sea or have a forest nearby. Luckily, Ukrainian artist Anna Paschenko can give you a window into it with her wall art by providing an opportunity for those who can’t visit these natural wonders instead of only seeing them on TV screens and computers. Using resin and natural botanicals, she creates sustainable works that are versatile as well as beautiful with their own unique style. For instance, her coastal landscapes take up rounded metal frames, which include realistic moss pebbles, among other elements like black sand where her miniature earthy terrains can be seen while at the same time recreating oceans made from resin alone!
Paschenko is a collector of beauty, though her sights are always set on nature. She’s traveled all over the world to find it in its purest forms, and now she brings that idea home with her through miniature ecosystems created by hand-picked plants placed alongside branches collected from those faraway spaces. “I use the fern and various types of moss accompanied by branches that I pick while traveling,” Paschenko told My Modern Met about each piece is like a unique ecosystem come together as one living art form.”The point is to see the beauty around.”

Carpenter Ants in House
Cafe Krujok, Voronezh
Cabbage Production Guide
“The Friend Who May Not Seem a Friend…

Paschenko crafts entire coastal landscapes within flat, rounded metal frames. She uses real moss, black sand, and pebbles to create her miniature earthy terrains while the ocean is recreated in resin. Each finished work looks so lifelike you can imagine tiny otherworldly beings living in them with one piece, even including a miniature model house nestled among the lush foliage!
These artistic arrangements of textured botanicals are not just beautiful; they also don’t require any care or watering. Ferns and moss have been known to last up to 10 years without needing water, while branches typically stay the same shape for five years, according to Paschenko. 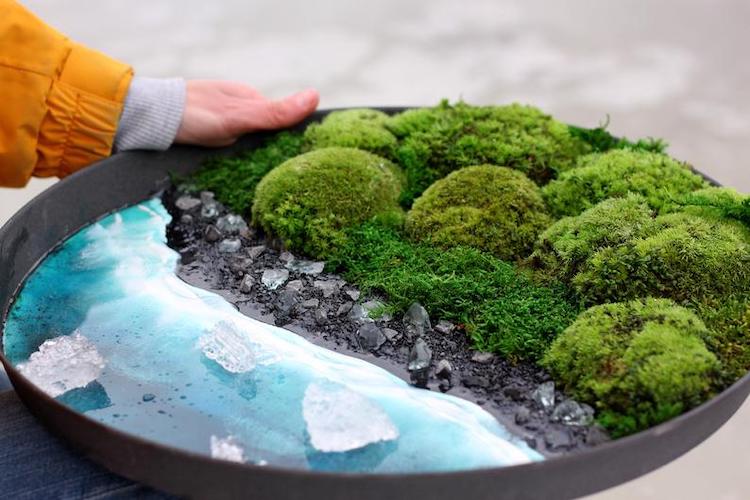 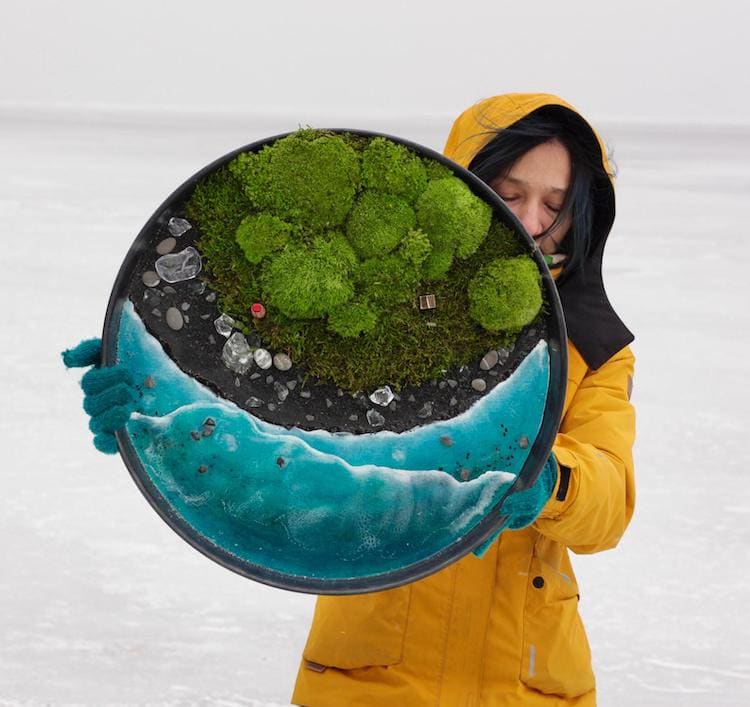 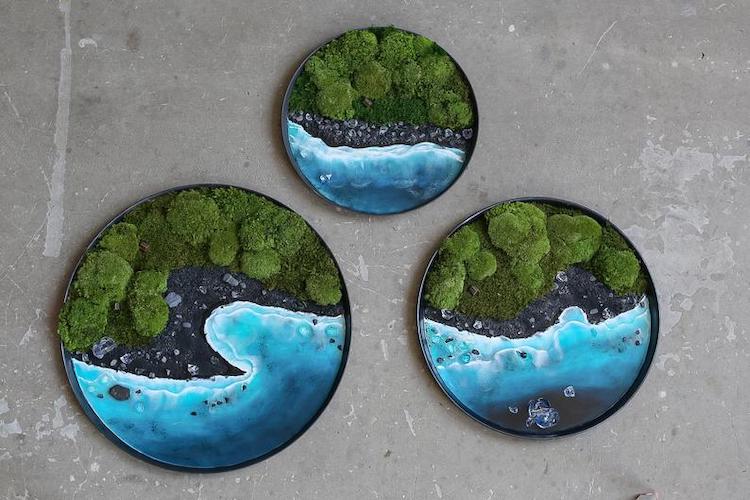 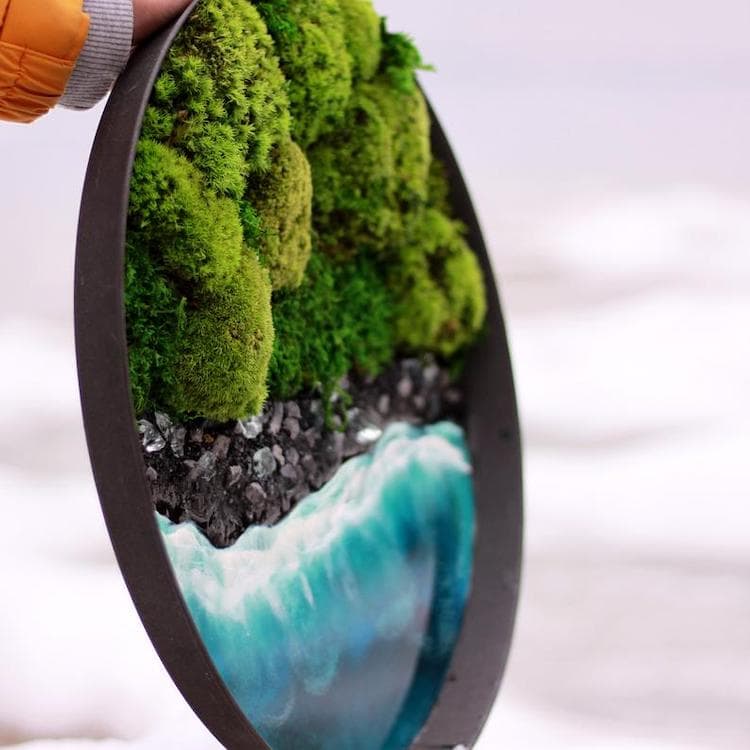 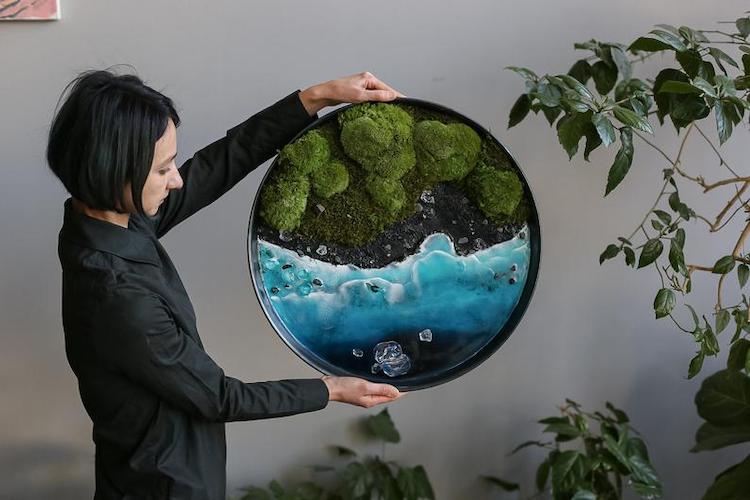 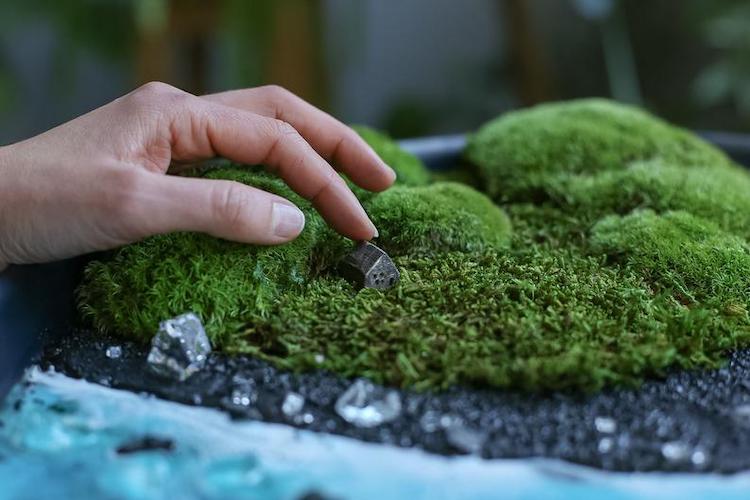 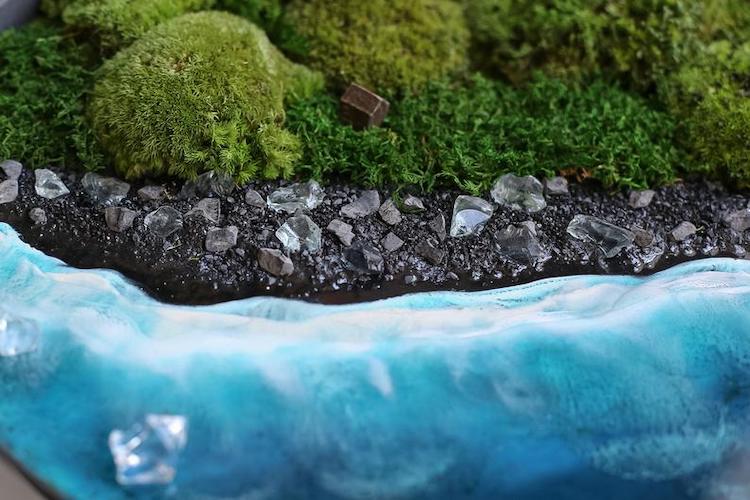 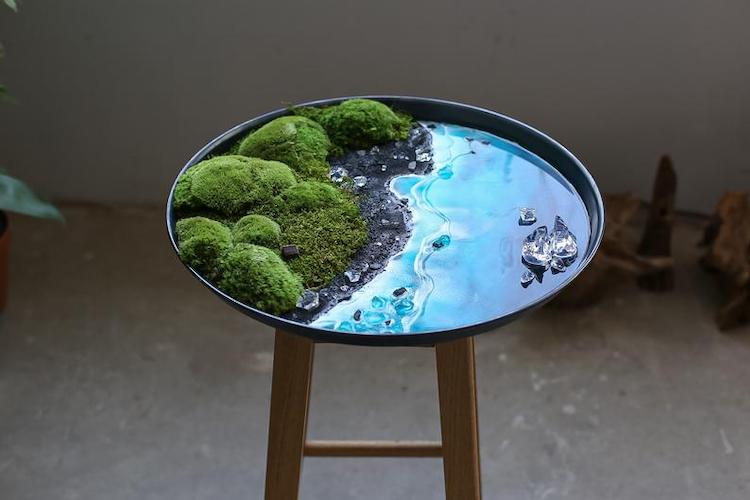 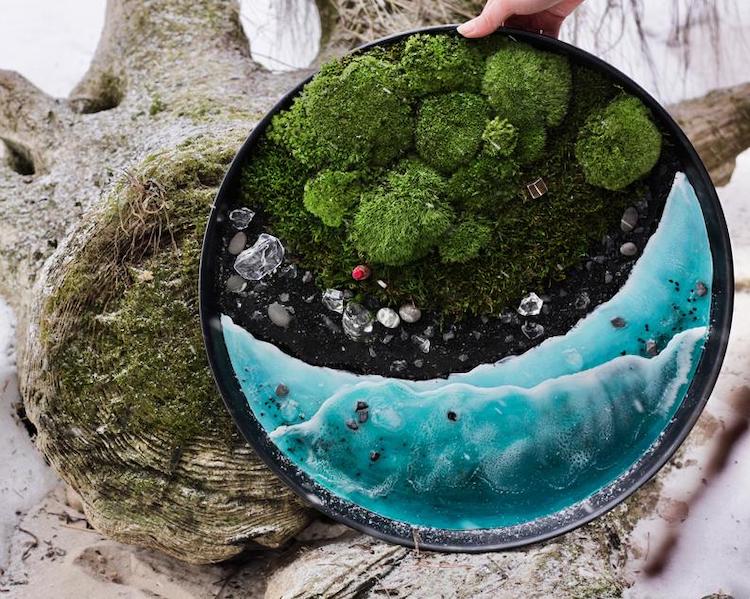 The post Miniatures Coastal Landscapes That Create an Escape From Reality appeared first on FREEYORK.

This post first appeared on FreeYork, please read the originial post: here
People also like
Carpenter Ants in House
Cafe Krujok, Voronezh
Cabbage Production Guide
“The Friend Who May Not Seem a Friend” – The Cat and the Fire, Post 2 of 3

Miniatures Coastal Landscapes That Create an Escape From Reality