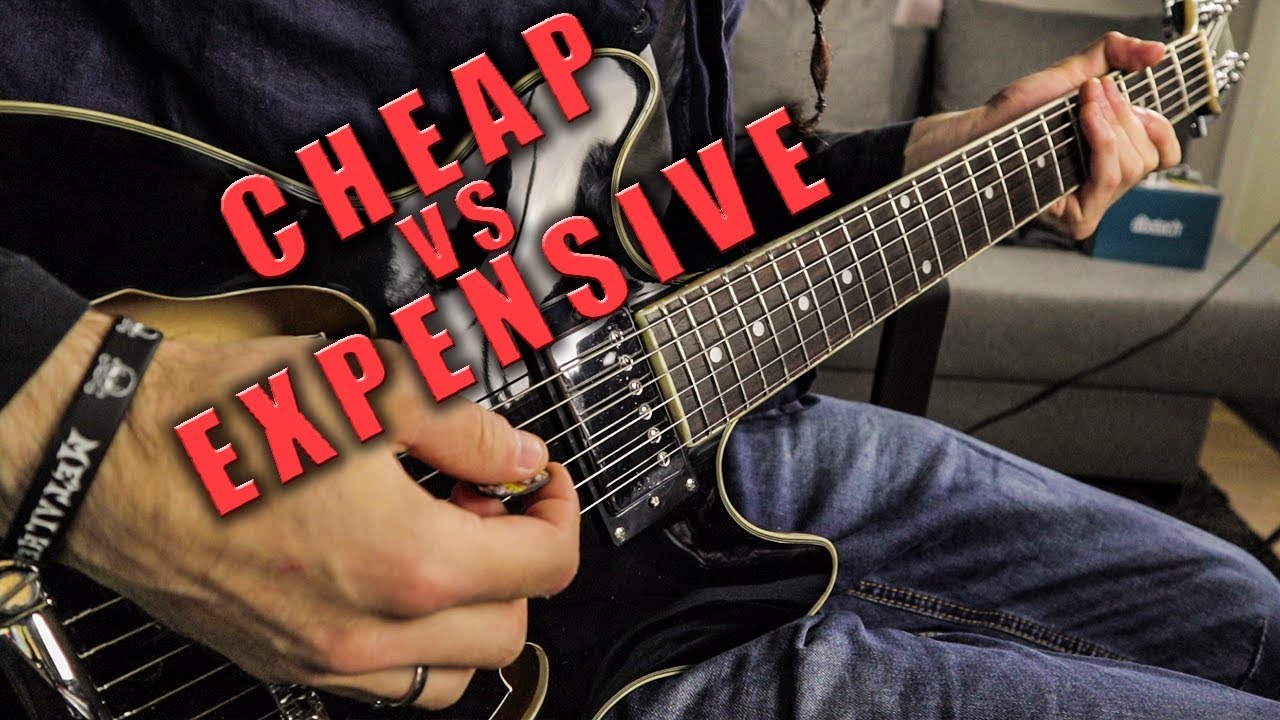 Norwegian rocker Leo Moracchioli of Frog Leap Studios compared three different electric guitars at three different price points – a borrowed BC Rich Warlock MK1 that sells for less than $300, a Cherrystone Hollow Body purchased on eBay and an $1,800 Musil Guitar. While he had good things to say about each of the guitars, Moracchioli preferred the last of the three.

Of course it’s the feel of the guitar when you’re playing a high-end guitar. It just feels so much nicer to play. You have to struggle a bit more with those cheap ones. It’s like when you order a guitar, if you order high-end it’s usually in tune and set up right. When you order a cheap one, it just scratches and the string height is usually way beyond normal.

Davie504 previously conducted a similar experiment with basses and Mark Landes did the same with violins.