What is Love? Is it a connived passionate embrace as seen in the movies, based upon looks and chemistry, or is it more complicated than that? 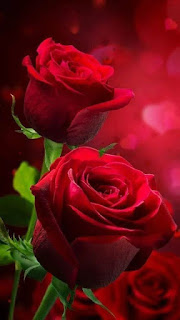 Love is a powerful force, whether it is used for good or bad purposes, that is beyond denial, but what is the difference between love of God, family and country, and Romantic Love?