Yummy yet light on Tummy! 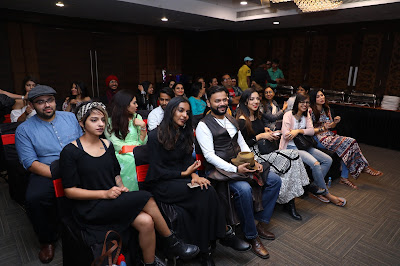 The event began with a gathering of 24 food enthusiasts and life-style bloggers in Bohemianattires, looking forward to meet the guest speaker Dr. Bhavna Shah 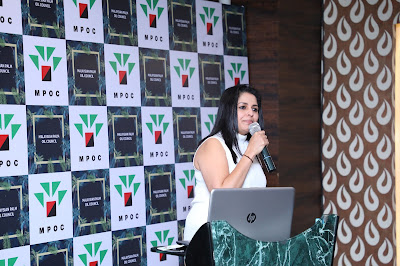 Some of the interesting facts about Palm Oil are-
·         Health Benefits- Palm Oil has miraculous health benefits. It’s not only cholesterol free & rich source of antioxidants but also, it has high levels of carotene, Vitamin E tocotrienols which help in building the immunity. It eludes the process of hydrogenation and hence used in preparation of most of foods, making them free from trans-fatty acids.
·         Economic Benefits- The dense cover of Palm Oil not only helps in maintaining rich bio-diversity but also, provides a livelihood to millions across the world. The yield of this oil is also ten times more than the other oil seeds making the process and usage more efficient. Further, It finds its usage equally in food as well as non-food products namely soaps, detergents, pharmaceuticals making it a base oil for several leading brands across all the industries.
·         Environmental Benefits- There’s a Zero burning policy and effective land practices involved with Palm Oil’s cultivation and the thick cover helps in fighting global warming as well. Further, Palm Biodiesel is also a source of clean renewable energy.
If you are still spell bound about the versatility of this oil do visit the official website-
www.mpoc.org.in
Now, after the educational part fun part of the evening was still pending. For that MPOC organized a Food Hunt (first-ever and one of it’s kind) wherein the base oil for almost every product was Palm Oil. The First clue of the hunt took us to Ten Downing Street where a salad making competition was being organized and the ingredients were being provided for the same. 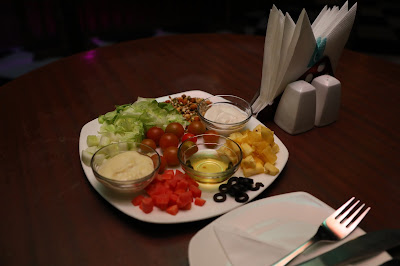 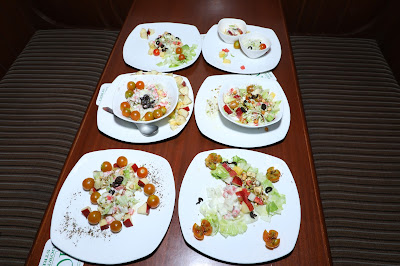 Second clue took us to ‘Panchvati Gaurav’ where Blind Food tasting was done. The cuisine was prepared with Palm Oil and other ingredients were to be spelled out on a piece of paper. 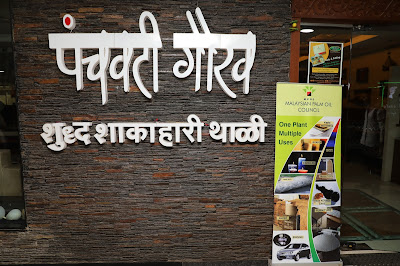 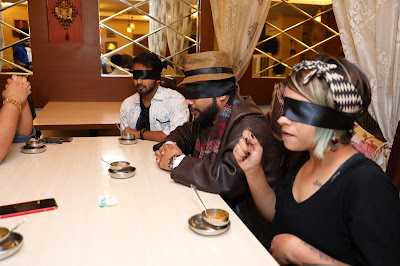 Third Clue made every one’s brains rattle through out the task as the restaurant ‘Simply Veg’ was in  the adjoining mall and to add a little more twist there was a quiz on Palm Oil which awaited us. 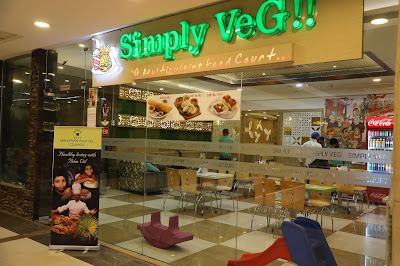 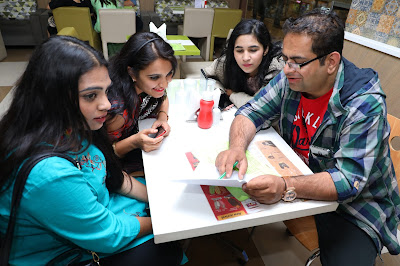 The final clue took us to ‘Sky Blue Sports Bar’ where the participants were given a bowl of ice-cream and biscuits topped with Nutella (the base oil for preparation is Palm Oil) to be finished under a minute. 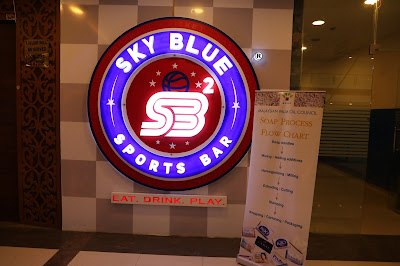 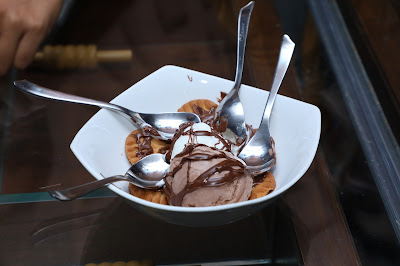 Further, we had to rush to the initial venue Red Carpet Banquets where a prize distribution ceremony, photo booth and a well spread dinner catered by Ten Downing Street awaited us. 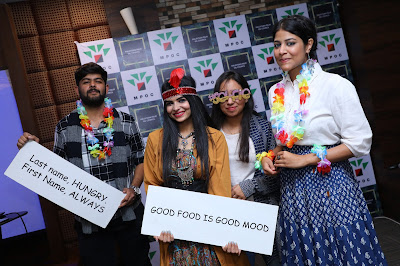 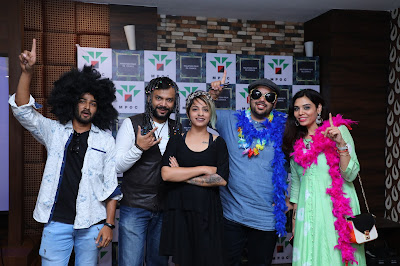 The networking over dinner with the food enthusiasts from different industries, enlightenment about Palm Oil and a Food Hunt marked the end of the day January 10, 2018 and the beginning of the year with a cherishable experience!
I would like to conclude here by quoting Albert Einstein-
" The only source of knowledge is experience. "
So, continue Experiencing!


This post first appeared on From My Diary, please read the originial post: here
People also like
Reduce Workplace Stress and Thrive
Easy Pizza Pinwheels Kids Love
10 of Britain’s best family-friendly hotels – for you and the kids

Yummy yet light on Tummy!