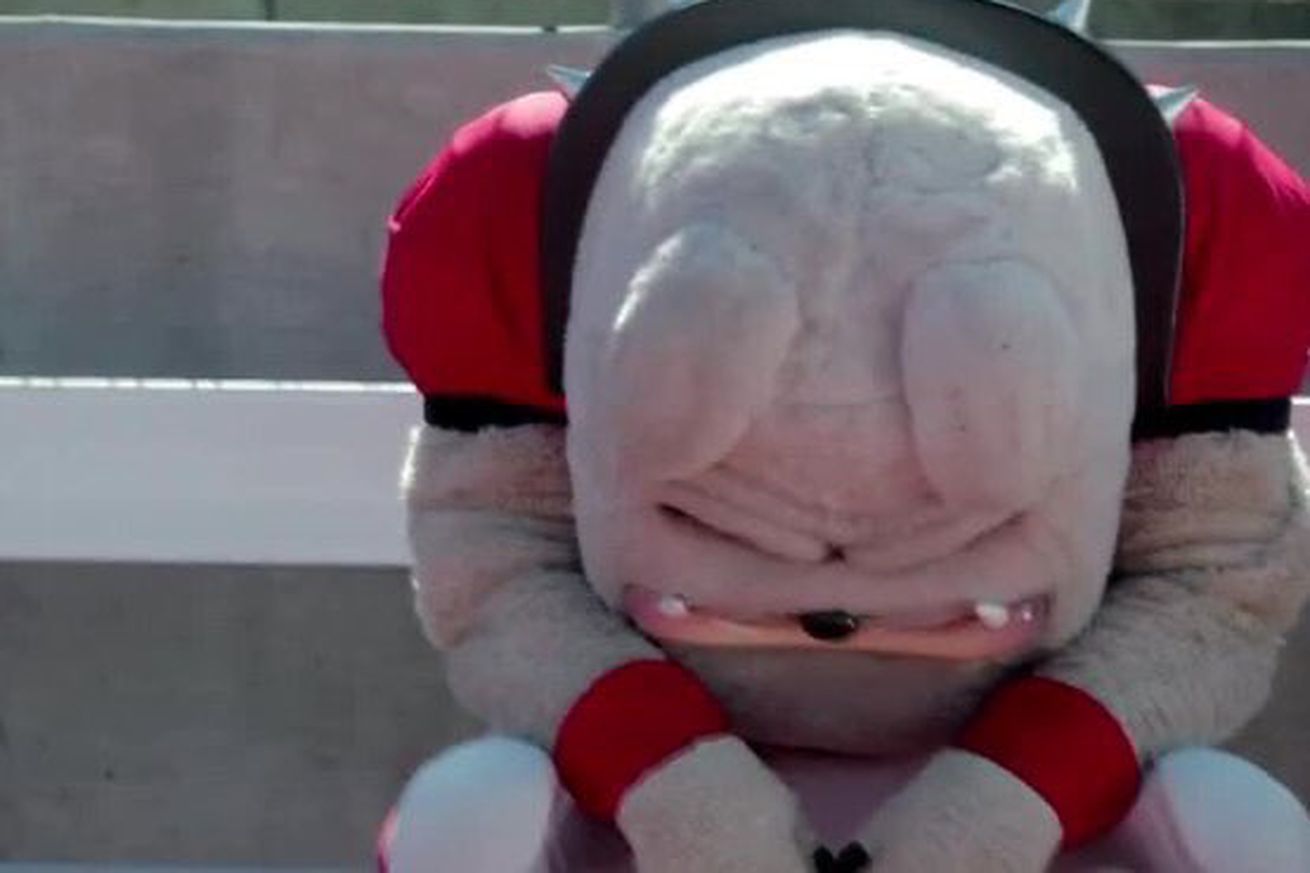 Ok, so you had a rough weekend. Weather that was just Saturday morning into the afternoon when you were pretty sure you weren’t drunk enough to not understand going for 2 points in the 1st half. Or it was watching the Barves return in all their glory starting Friday Night and whiz a 3-1 series lead with some of the most questionable base running ever. OR it was watching the Flacons FINALLY win a game, but in so doing, possibly lose odds on getting either Justin Fields or Trevor Lawrence…Yeah, that was all one weekend. Well, I do come baring news of glad tidings…there were people that suffered just like you dear friend. More good news, I have circled the wagons of some of that misery in what we loving call, The Roasted.

If you are of a certain age, you remember the very first time you saw…certain things on tv. You remember watching from the kitchen, getting some more pizza at your church’s Super Bowl party, when Justin Timberlake grabbed Janet Jackson and ripped open her top. Uh huh. Well dear family, you will definitely remember where you were when you saw, perhaps for the first time ever on a football field, a crack and a wedgie, you’ve been warned!

Not much waist support in those Notre Dame pants. pic.twitter.com/yMDcGzijFk

BA-GAWD! NOT SINCE THE DAYS OF RIC FLAIR AND SHAWN MICHAELS, HAVE I SEEN A KEISTER ON NBC LIKE THAT! Also, how kind of RB Kyren Williams to realize that he was exposing Lineman Tommy Kraemer’s ass to the entire world, and help him out by giving him a nice pullup before getting taken down. Notre Dame would go on to win an offensive pillow fight 12-7 which is not the score you really expect to see from two teams that say they are “offensive minded”. I mean, normally when I think of offensive minded, I look to Clemson, who threw up 73(!!!!) on Tech this weekend, which is the biggest whipping the Jackets have received since 1894 (for the record, that would be a 94-0 snuff film that came of the hands of a school called API (YA DAMN RIGHT I AM GONNA CELEBRATE A WIN OVER 125+ YEARS AGO!!! IT’S ALL I’VE GOT THESE DAYS DAMN IT!!))

MAYBE THAT WILL LEARN THEM!

Ok, look. I am all for fighting for the rights of animals. I agree, Mike the Tiger should be put in that little cage and drug around the field while the cheerleaders are on top of it and everything. However, my man’s habitat on campus is freaking pristine. That’s about all I agree with whenever the PETA folks get their feather’s ruffled and say that animals don’t need to be on the sidelines for games and I say, HOW DARE YOU! Animals deserve to see their favorite sporting events just like people! SHAME on you for saying that the Air Force Falcon doesn’t want to watch its team go for the Commander in Chief Trophy every year! Also, what’s the worst that can happen?

HAHAHHAHAHA! Ok, moving on! So, apparently someone has some sand in their board shorts about Bully at Mississippi State being on the sidelines and he may get hurt. Look, Boobie Whitlow isn’t at Auburn anymore and that was an accident. That didn’t stop two young ladies from storming the field…in Starkville…to protest the sinister practice of having a dog on a leash on grass at a football game.

Two women just ran on the field at the Mississippi State game. The far one got laid out and was dragged off the field pic.twitter.com/22JDEO1CEu

I so wish we had the lens on the girl on the left the whole time cause she is out…like UFC stop the fight out! At least this is one we can all rally around and laugh at because…LEAVE OUR ANIMALS ALONE!!

Who is this hero for Memphis?! pic.twitter.com/RgGokGhJan

SHADE!!! SO MUCH SHAAAADE!

So, I want to formally say, I’m sorry to Arkansas. I know last week hurt and you didn’t deserve it. That said, whoever is running the Arkansas football twitter…GOLD STAR TO YOU! Cause you have two wins under your belt and two shade jobs over your victims! First it was the Pirate…

Back to Fay we go @RazorbackFB pic.twitter.com/QWxMGRQuqO

Sweet lord in heaven! I am living vicariously through you Arkansas! Keep doing your thing and wrecking stuff!

Ok, so what did I miss while laughing and making this website (ok, it wasn’t me, but hats off to who ever did). So what else did I miss? Feel free to discuss below and, have a great day.