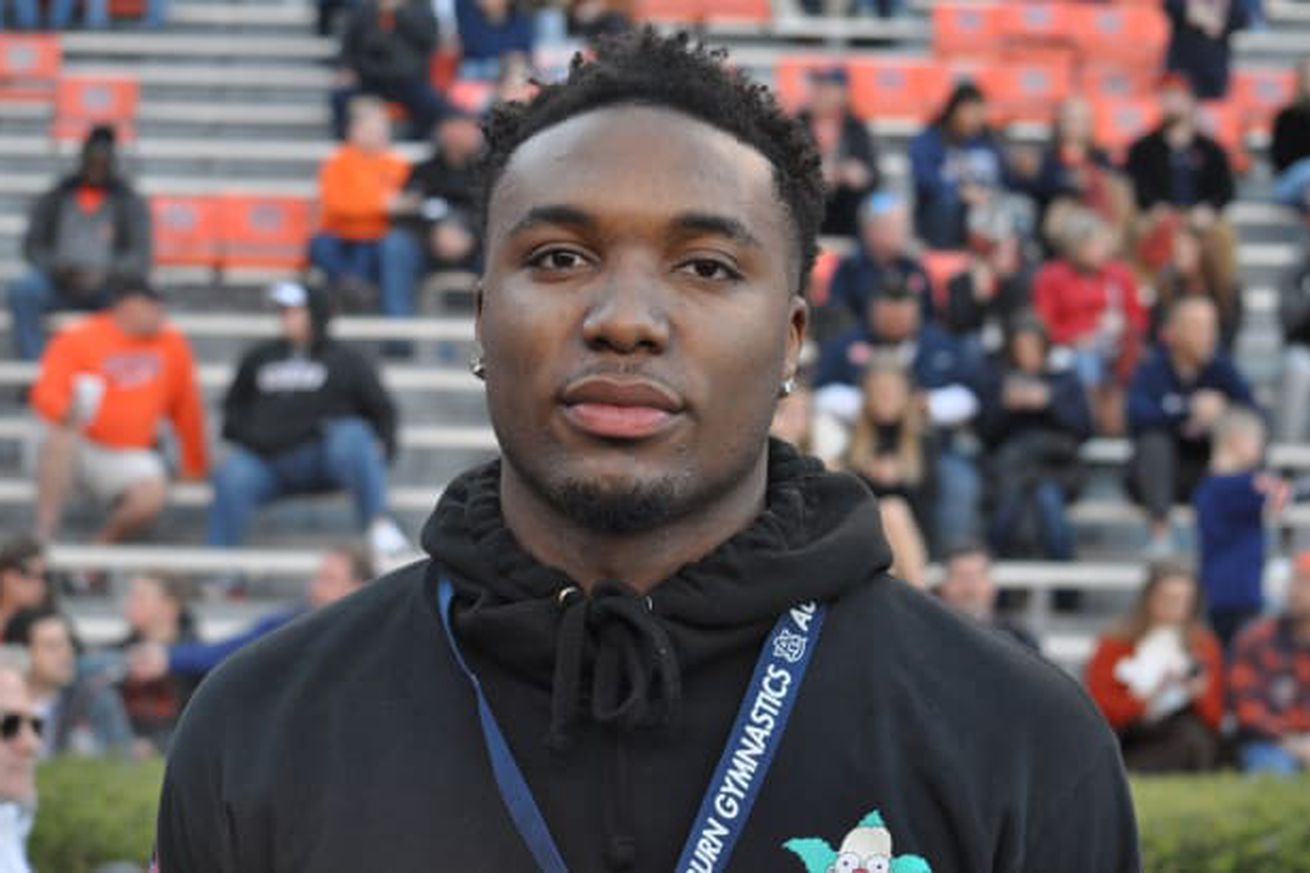 Auburn adds another Arkansas native to the roster for 2020!

Well well, Auburn has pulled a major upset in hoops recruiting today, at least, according to the recruiting experts.

So far in the Class of 2020, Auburn has addressed their needs in the backcourt. Today, Auburn landed a guy to bolster the class in the frontcourt.

Interview with the legendary comic bo…
My Personal Guided Tour of Hot Spring…
CBD 2020: What to Expect + Our Top Pr…
Why B.B.’s is the King of BBQ in Kans…
The Complete List of Top 10 Cryptocur…

Chris Moore, a 6’6” 200 pounder out of West Memphis, Arkansas picked Auburn over Arkansas and Memphis, spurning both his home state and home town to commit to play for Bruce Pearl and Auburn beginning next year.

Moore is ranked 100th in the Class of 2020 according to Rivals and will join Allen Flanigan and Javon Franklin as Arkansas natives on Auburn’s roster next year. Moore is a double-double machine and started his high school season off with a 12 point, 11 rebound effort for West Memphis High School on Thursday night.

Moore took his official visit 2 weeks ago and Auburn was his last visit after previously visiting both Arkansas and Memphis. Moore took his visit alongside fellow Auburn target and Arkansas (Fort Smith) native Jaylin Williams. The two have said they would like to play together so with this news of Moore coming to Auburn, it increases the possibility that the Tigers may have 2 Jaylin Williams on the roster next season.

This is a big recruiting win for Bruce Pearl and Auburn, getting a kid out of the Memphis area to leave home and commit to Auburn. Moore joins Justin Powell and Sharife Cooper who have already committed to next season’s team and as I mentioned earlier, the Tigers may not be done in Arkansas with Williams announcing his decision next Saturday between Auburn and Arkansas. Williams and Moore are considered the Top 2 players from the state in this upcoming recruiting class.

War Eagle Chris and welcome to the Auburn Family!

from College and Magnolia - All Posts https://www.collegeandmagnolia.com/2019/11/16/20967713/boom-chris-moore-commits-to-auburn-basketball

ON THE BORDER - The Effect of Political Instability

5 Ways a CRM System Can Improve a Business