Police finally caught up to Joseph Hatley 20 years after he murdered Susan Woods: On The Case With Paula Zahn 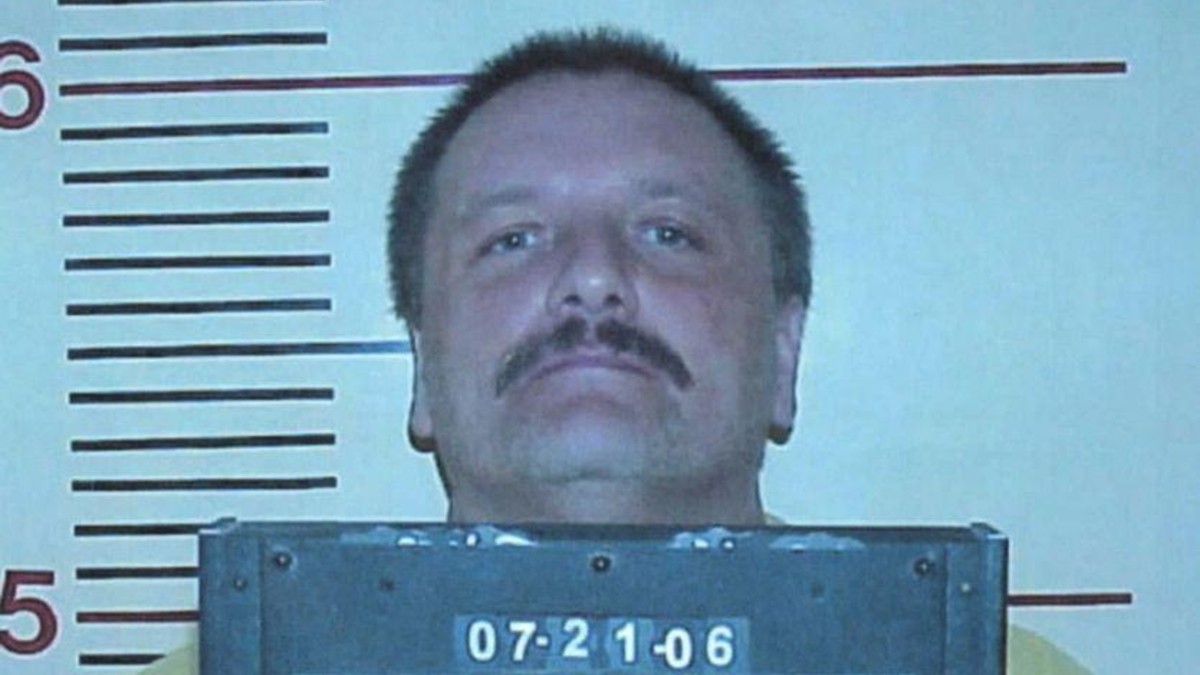 This week, Paula Zahn is on the tragic case of Susan Jeanette Woods from Stephenville, Texas, who was found brutally murdered in her own home.

The case was unsolved for 20 years before the police finally caught up to Joseph Scott Hatley and charged him with the crime.

On July 28, 1987, Woods’ father discovered his daughter submerged in her bathtub. She had been dead for either 2 or 3 days and died from asphyxiation through either strangulation or drowning. There was no sign of forced entry leading investigators to believe that Woods knew her murderer.

Woods had been going through a divorce at the time, which caused the police to zero in on her former husband, Michael Woods, as their prime suspect.

For 20 years, the cops would occasionally arrest Michael to put pressure on him in the hope he’d crack and offer a confession. However, Michael was adamant that he was innocent, and the police always dropped their charges.

In 2006, cold case officers looked at the murder with a fresh pair of eyes and decided new advances in DNA forensic science might help find the killer.

Fingerprints taken from the scene along with DNA from cigarette butts were fed into a database, which led to a direct match with Joseph Hatley.

While Woods was an acquaintance of Hatley, they were not friends, and police were initially surprised when the DNA evidence pointed to him. Hatley had never been a suspect and hadn’t even been on the police’s radar.

In 2007 Hatley admitted his guilt and took a plea deal. Under the plea deal, Hatley was sentenced to 30 years in prison; however, Woods’ family was left angered when the brutal killer was released after serving just 11 years of his sentence.

About a year after Woods’s murder, a 16-year-old girl accused Hatley of rape and attempted murder, but a grand jury declined to indict him.

It was July 28th, 1987 when Susan Woods was brutally murdered in her home in Stephenville, Texas. The clues at the crime scene suggested her killer was someone she knew and trusted but the investigation would have more than a few unexpected twists. But in the end, the evidence never lies. Don't miss this all-new episode of On the Case with Paula Zahn this Sunday night at 10pm/9c!

More from On The Case With Paula Zahn

Follow the links to read about more horrific murders investigated by Paula Zahn.

Earlier this month, Paula Zahn looked at the case of career criminal Steven Podkulski, who brutally stabbed 27-year-old Jennifer Boyd and left her to die in a storage locker.

Allison Clark was shot dead at point-blank range as she drove with her 3-year-old daughter. She was the victim of a vicious criminal gang led by Ozzie Nelson Ibarra and Sabino Orlando Martinez that had been terrorizing women in Port Arthur, TX., for a decade.

On The Case With Paula Zahn airs Sundays at 10/9c on Investigation Discovery.

Police finally caught up to Joseph Hatley 20 years after he murdered Susan Woods: On The Case With Paula Zahn