90 Day Fiance’s Yolanda takes aim at ‘bitter’ other man Uche: ‘You were neva my type’ 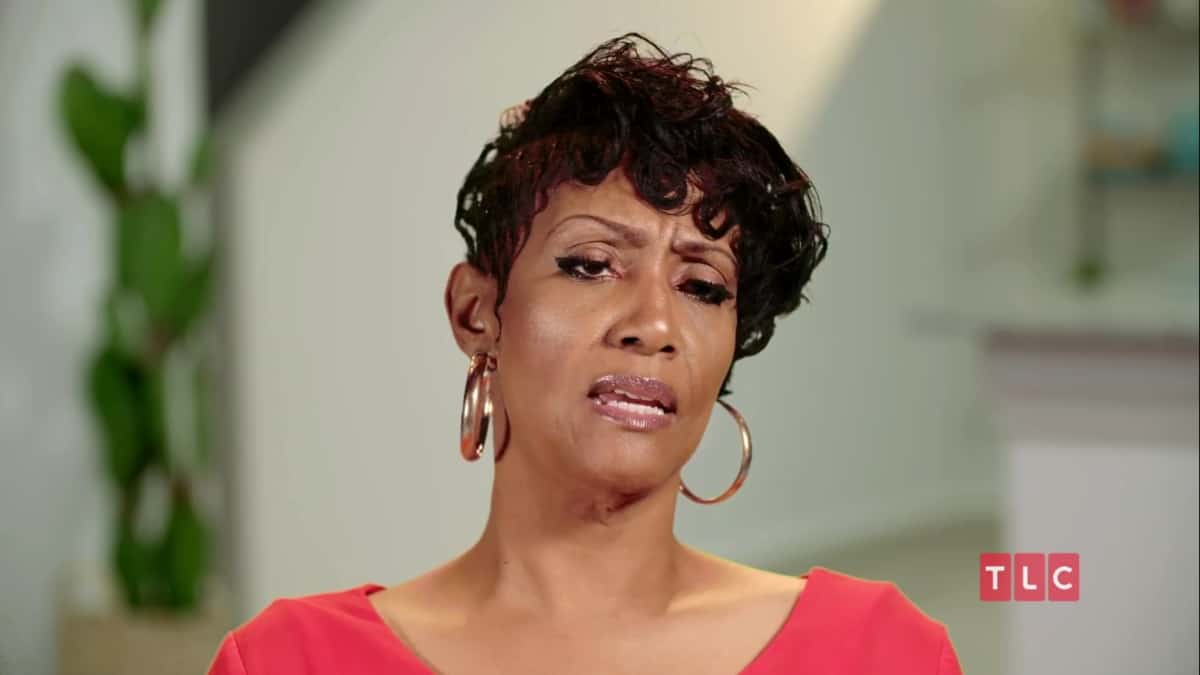 Yolanda has responded after Uche called her out on Instagram. Pic credit: TLC

Yolanda has become quite a reality star after making her debut on Season 4 of 90 Day Fiance: Before the 90 Days.

She’s “in love” with a man named Williams, who is quite clearly a catfish and recently, it was learned that she had been chatting with another man too.

Akshay Kumar-PM Modi Interview, Parin…
2019 Grammys – Top Awards Achievement…
252 Of The Best Writing Prompts For A…
Pearl Modiadie opens up about her rel…

After Yolanda’s introduction on the TLC series, Uche came out with receipts proving that she has been warned that Williams is a scammer.

Join these 90 Day Fiance discussions on our forum!

It also shows that she’s not exactly been a one-man kind of woman recently, after proof that she’s been chatting with two different men was discovered on Instagram.

Uche recently reached out to The Fraudcast host @fraudedbytlc on Instagram and the two went on live so that he could explain his relationship with Yolanda and what he knows about her time on the show.

And while Yolanda continues to refer to this man as “Guche,” he’s done more than enough to prove they were in communication and not only that, but it looked like the two were very lovey-dovey all the way up to the debut of Before the 90 Days.

Uche even shared messages where Yolanda told him about being on the show. It’s pretty clear that she was excited to have been filmed and couldn’t wait to share her story with the world.

The last thing that Uche shared is that he and Yolanda are no longer speaking. Apparently, she pulled a Williams and blocked him from social media before he put her on blast.

Is Yolanda trying to save face?

After Uche went live on Instagram and shared several screenshots of conversations between himself and Yolanda, she spoke out. It’s pretty clear that she’s not happy that both Uche and 90 Day Fiance fans are calling her out about her storyline.

Uche has made it clear that she can’t possibly be in love with Williams when she was stringing along two men at the same time.

Fans of the show just can’t believe that Yolanda is so gullible, believing for starters that Williams is the guy in the pictures. Others have commented on how she cannot possibly believe that he has a British accent.

Well, Yolanda clearly heard about Uche calling her out and she is doing her best to let everyone know that she’s just not that into him.

“So sad what people will do and say when u ‘reject’ all their advances and try to be a good friend. But the saddest thing is that people will believe them!!!” Yolanda wrote on a post directed at Uche.

In the post itself, she wrote, “So sorry Guche…. Fools live in fear of rejection. Winners learn from rejection. You were neva my type & now UR bitter!!”

So sad what people will do and say when u “reject” all their advances and try to be a good friend. But the saddest thing is that people will believe them!!! 🤷🏽‍♀️🤷🏽‍♀️ #dontbegullible #dontbelievethehype . @gucheofficial

And while Uche may be bitter, none of this addresses why Yolanda was speaking to two different men at the same time or how she couldn’t have possibly known that Williams isn’t real.

Pearl Modiadie opens up about her relationship with Donald

90 Day Fiance’s Yolanda takes aim at ‘bitter’ other man Uche: ‘You were neva my type’