It’s official! Kylie Jenner and Travis Scott are back together 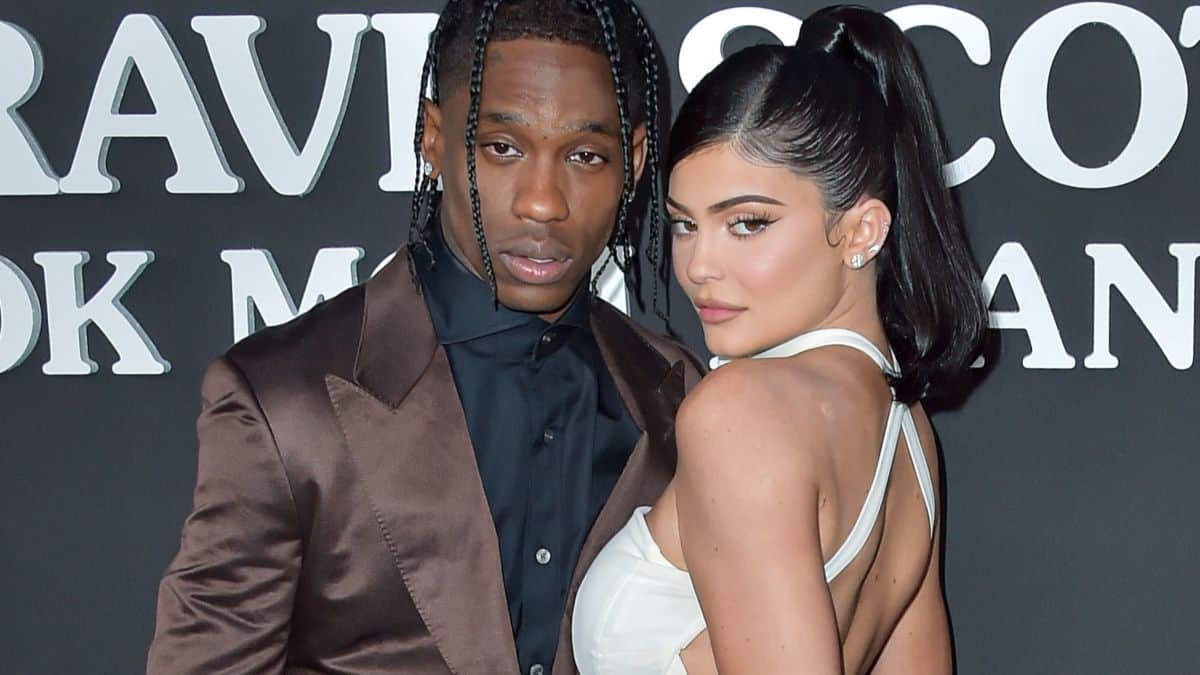 Kylie Jenner and Travis Scott are back together after their 2019 breakup. Pic credit: @Imagecollect/ImagePressAgency

Love is in the air once again for Kylie Jenner and Travis Scott.

Rumors have been swirling recently that the reality star and her rapper ex-boyfriend were back together. But now things may very well be official again!

Reports indicate that on Valentine’s Day, Travis sent a dramatic display of flowers to his ex. And let’s be honest, what could be a more obvious display of love, than sending gifts on the official “day of love.”

Join these TV discussions on our forum!

A day later, Kylie posted a photo to her page. She was standing in a room surrounding by what appeared to be thousands of sunflowers.

Recently, Kylie fueled the rumors even further by posting several images of the couple on her Instagram stories.

She had tongues wagging, with many assuming that the former lovebirds were back together or at least on a path to reconciliation.

However, now a source has confirmed to Entertainment Tonight that Stormi’s parents are back together and have been for at least a month.

“The couple has always had love and respect for one another but took a break last year because they both had so much going on. They couldn’t fully focus on what it took to make the relationship work…  Kylie exploded in the makeup world and was busy making a billion-dollar business and Travis was on tour and working on music.”

The source also said that “although things haven’t slowed down much for the duo, they’re better able to handle it,” explaining that “at the end of the day, the couple is happy to have their family back together.”

The couple’s social media has not given any signs of this recent turn of events, and neither of the two has commented on the reports.

The 21-year-old makeup mogul and the 27-year-old rapper – whose real name is Jacques Berman Webster II – were together for two years.

During that time, the couple had their daughter, Stormi Webster, before breaking up in 2019.

The rapper even revealed in an interview that he would always love the reality star. Now, after months of being apart, it seems that love has brought the young couple back together.

It’s official! Kylie Jenner and Travis Scott are back together