Becky Lynch knee injury: What is Lynch’s status and will she be able to compete at WrestleMania 35? 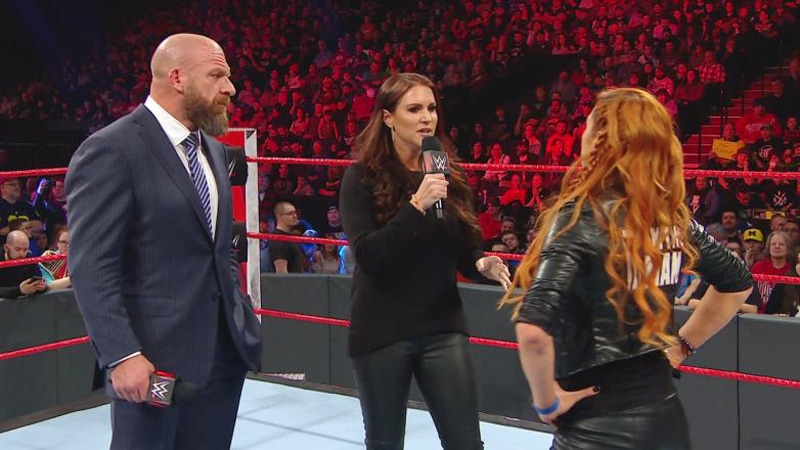 Becky Lynch came out to open up WWE Monday Night Raw this week and faced off with Triple H and Stephanie McMahon. The first thing that they discussed was their ultimatum last week that Lynch went to the doctor and got cleared to prove that her knee was healthy enough to compete at WrestleMania 35. Becky Lynch Knee injury update Becky Lynch admitted that she did what they asked of her and went to the doctor to get her medical clearance. The doctor said that Lynch’s knee was good for the match. That seemed to be all that was needed. […]

The post Becky Lynch knee injury: What is Lynch’s status and will she be able to compete at WrestleMania 35? appeared first on Monsters and Critics.

Becky Lynch knee injury: What is Lynch’s status and will she be able to compete at WrestleMania 35?