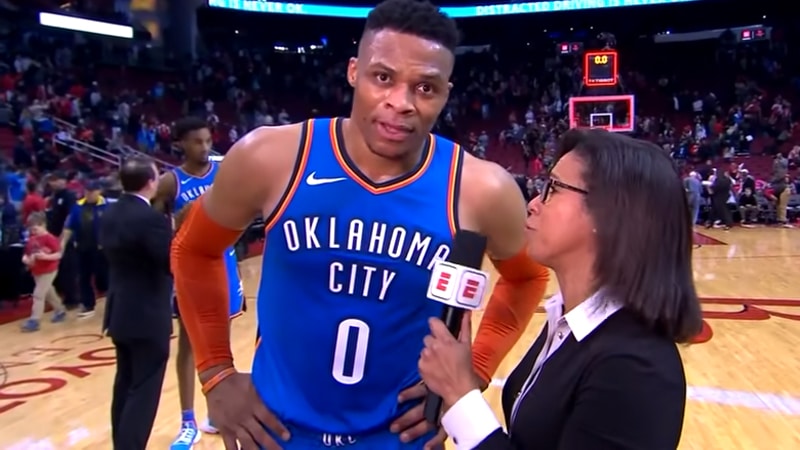 Russell Westbrook’s Stats Tonight broke a record that previously stood for 51 years. Westbrook came into the Oklahoma City Thunder’s game with the Portland Trail Blazers and did what he has become synomynous for — he scored another triple double. Russell Westbrook’s stats tonight In the game against Portland, Russell Westbrook scored 21 points with 14 rebounds and 11 assists. That was his 10th triple-double in a row, breaking a record formerly held by Wilt Chamberlain. Westbrook is continuing to break records in Oklahoma City. The record from 1968 saw Chamberlain score nine straight triple-doubles and with 10 Westbrook now […]

Flood Crocodile Alert Raised
Beautiful Celebrity Couple Pics
What is LISK (LSK)? Lisk Future Price…
Three things I do to not be S.A.D. wh…
87 Ideas to Start a Side Hustle Busin…