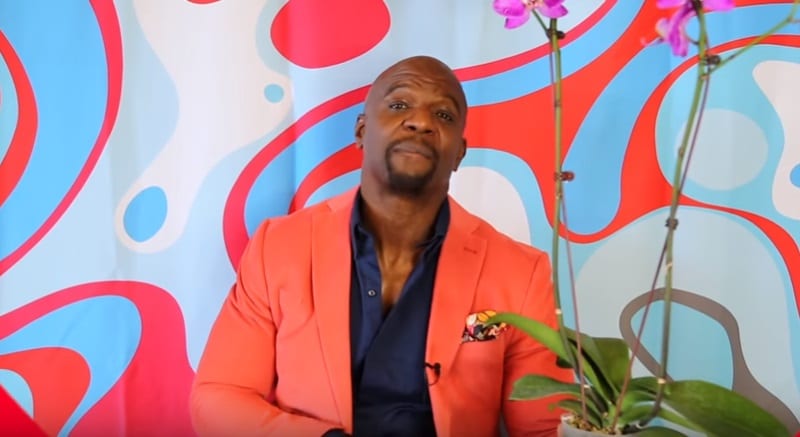 The America’s Got Talent Judges will look a bit different for Season 14. In another effort to re-invent itself, the reality competition show is changing who will be on the panel. That’s not all, as host Tyra Banks has also been replaced on the program. Prior hosts have been Jerry Springer and Nick Cannon, with Banks taking over following the exit by Cannon. Now, Banks has been replaced as well. Who are new America’s Got Talent judges? Two new judges are joining the panel in place of Mel B and Heidi Klum. Actresses Gabrielle Union and Julianne Hough will take […]

The post America’s Got Talent judges change as Mel B, Heidi Klum leave show appeared first on Monsters and Critics.