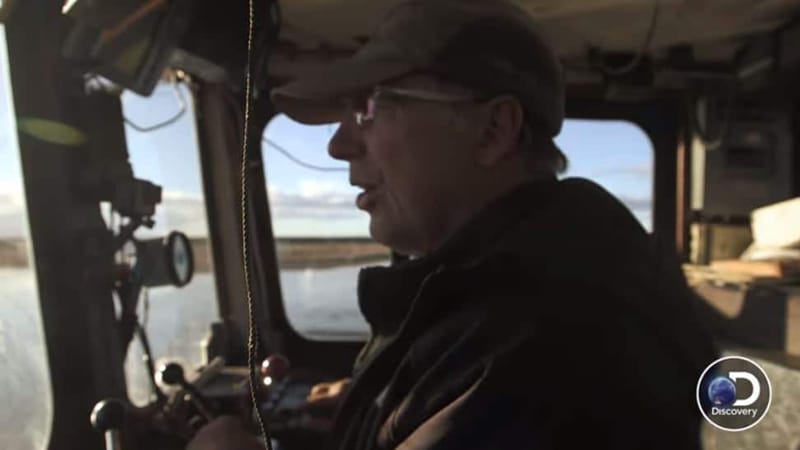 On tonight’s exciting Alaska: The Last Frontier, we see that Otto Kilcher’s barge, dubbed the Constructor, is flailing in a narrow body of water with fast currents, shallows and sand bars. Not good! Otto is accompanied by his wife Charlotte as he is frantic to keep Constructor from sinking. He has enlisted Atz Lee and his wife Jane Kilcher to man the outboard motor in a bid to get the ship going in one direction. Meanwhile, August is sent to another boat to try and guide the Constructor into the middle of the water so it does not breach or […]