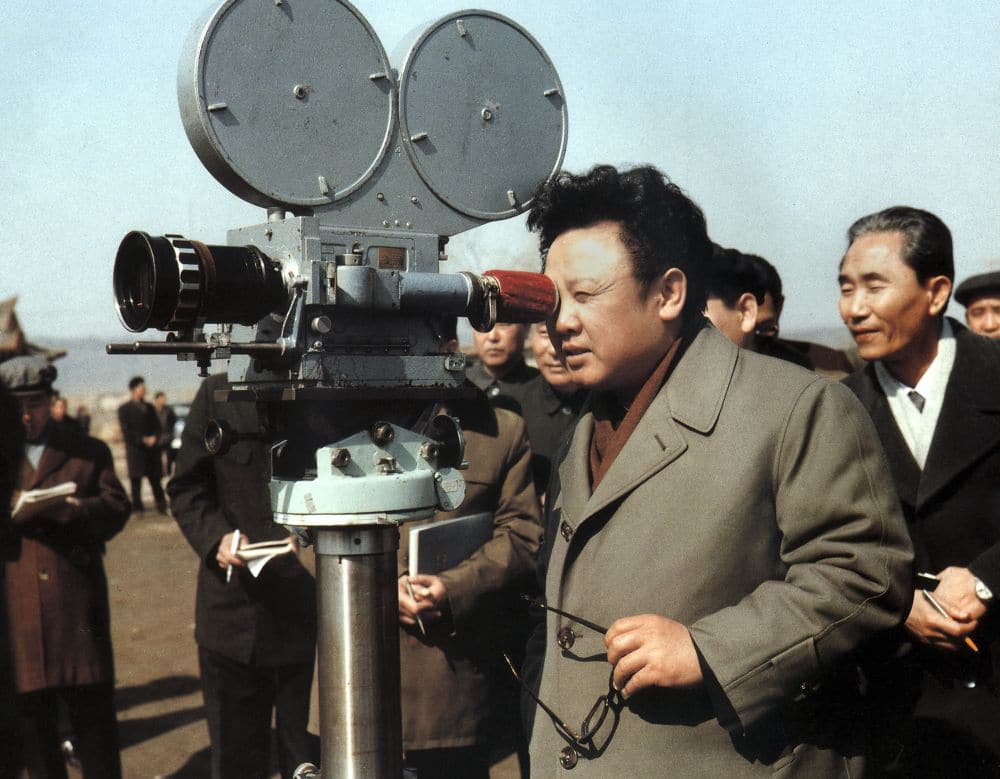 Fascinating docuseries Inside North Korea’s Dynasty starts tonight on National Geographic Channel. It is a profoundly chilling, enlightening and informative look at one of the most reclusive dynasties and countries on the planet. Monsters and Critics was given an exclusive clip from the second episode that shows the press conference confronting the abduction of Shin Sang-ok and Choi Eun-hee, a film director and his actress wife. Sang-ok was a South Korean film director married to Eun-hee. They created Shin Film and were creatively productive during the 1960s. But in 1978 Choi was suddenly abducted and taken to North Korea to […]