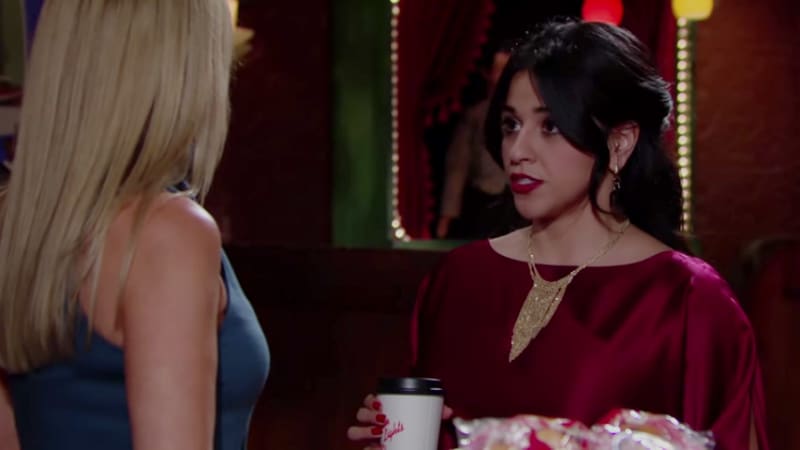 The Young and the Restless Spoilers for the Monday, November 12, 2018 episode of the CBS soap promise that old flames are hard to put out, new flames are easy to stoke, and a scorned wife wants what’s hers! Nick (Joshua Morrow) and Sharon (Sharon Case) are seemingly kaput now that he slept with his ex before his wedding day. Oh, did I mention he’s dipping in the same well again? But that’s a story for later! In the meantime, Sharon has her hands full with her job, her boss and involvement in a murder. It’s a sticky triangle and […]

How to Leverage Entrepreneurship and …
Older adults (60plus) lockdown home w…
Wuhan Weather Report
Romantic Interior Design
How long does it take CBD to work? Ho…

The post The Young and the Restless spoilers: Phick reach an agreement, Mia makes trouble, Rey’s hands are full appeared first on Monsters and Critics.