The Bold and the Beautiful spoilers: Pam and Quinn catfight, Bill wants Ridge in jail 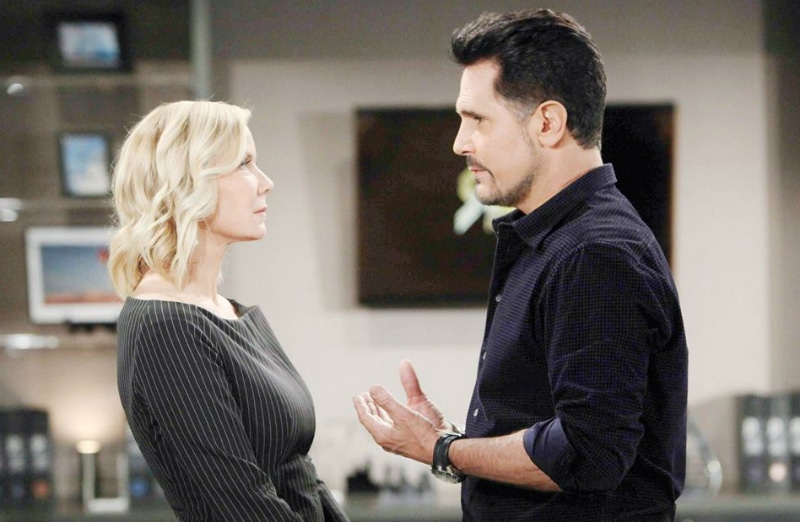 The Bold and the Beautiful spoilers for the Monday, November 12, 2018 episode of the CBS soap promise that the battle may have just begun between Pam and Quinn, while another fussing and feuding duo, this time of the male persuasion, are also licking their chops. On Monday, Bill (Don Diamont) and his henchman aka lawyer Justin (Aaron D. Spears) are like kids in a candy store as they ponder their evidence against Ridge (Thorsten Kaye). The IT pro they hired plus Bill’s intuition have Ridge right where Bill wants him — in the crosshairs. Bill is ready to go […]

The post The Bold and the Beautiful spoilers: Pam and Quinn catfight, Bill wants Ridge in jail appeared first on Monsters and Critics.

The Bold and the Beautiful spoilers: Pam and Quinn catfight, Bill wants Ridge in jail