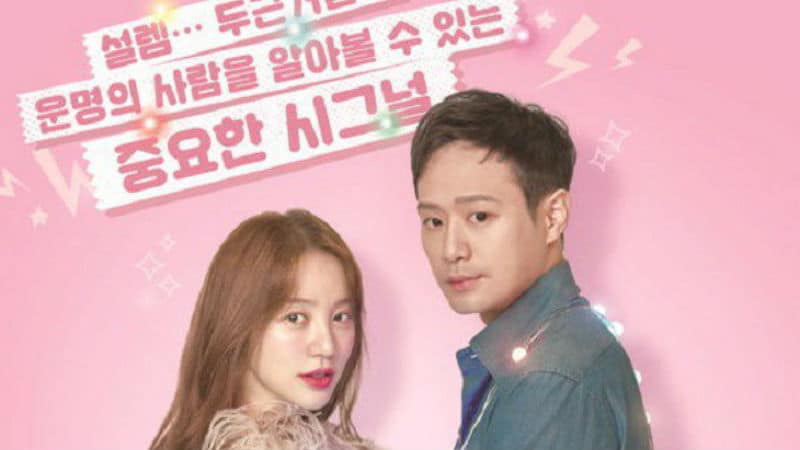 Fluttering Love (also known as Fluttering Warning, Love Watch, and Love Alert), the romantic-comedy K-drama starring Yoon Eun-hye and Chun Jung-myung, has already made its mark as the most popular K-drama to air on the recent reincarnation of the Maeil Broadcasting Network (MBN). According to viewership ratings provided by AGB Nielson Korea, the debut episode which aired on Wednesday, October 31, 2018, earned a Korean nationwide viewership of 2.796 percent. The second episode dropped under 1.770 percent but the third and fourth episodes saw initial increases just over two percent. Internationally, it is also doing very well too. On Rakuten […]