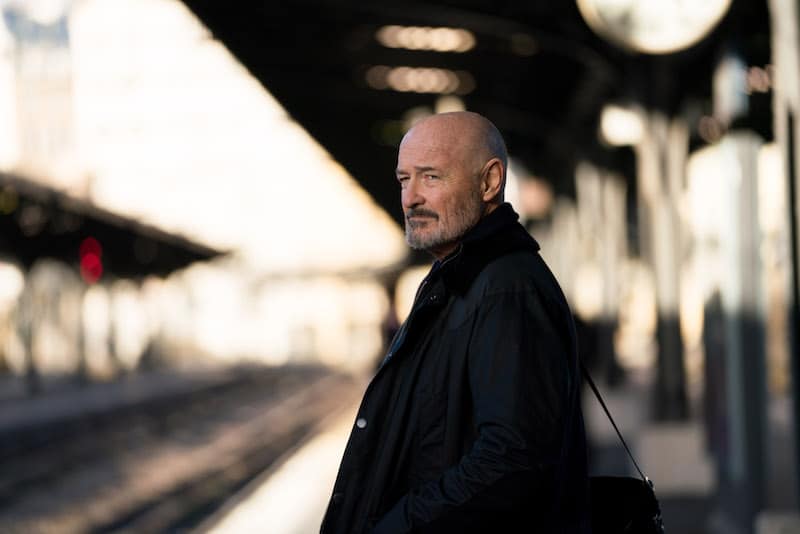 Writer and director Steven Conrad’s quirky but sublime, dark comedy Patriot returns for a second season, debuting this weekend on Amazon Prime. It’s the story of an intelligence officer named John Tavner, played by Michael Dorman, who has been pulled into what should be a clear cut assignment, preventing Iran from going nuclear. He’s been set up with a non-official cover as John Lakeman and everything goes wrong from there. John’s life is made far more complicated since his handler is his father Tom, played by Terry O’Quinn (Lost), who asks him to do unconscionable acts for the good of the […]