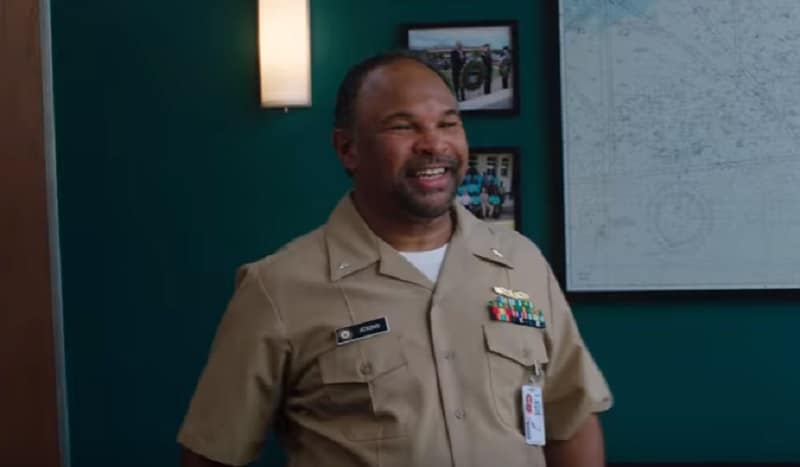 Geoffrey Owens appears on NCIS: New Orleans as Commander Calvin Atkins during the upcoming episode of the show. Owens, best known for his time on The Cosby Show, will guest star on the episode called Pound of Flesh. As shown in the video below, which is a sneak peek at the new episode, Owens plays a friend of Dwayne Pride. His character will provide Pride with medical and spiritual guidance. The NCIS team leader is still struggling to deal with being shot by an assassin at the end of last season. Who is Geoffrey Owens on NCIS: New Orleans? Geoffrey Owens […]

The East winds of Digital Currency Ga…
Entire Butterfly Farm Stock Devoured …
There are 16 Personality Types. What’…
Celebrities are admitting they have d…
CANVAS - The Walking Wall

The post Geoffrey Owens is on NCIS: New Orleans as Commander Calvin Atkins appeared first on Monsters and Critics.