Derick Dillard reveals he used to trick-or-treat, but no Halloween fun for his boys 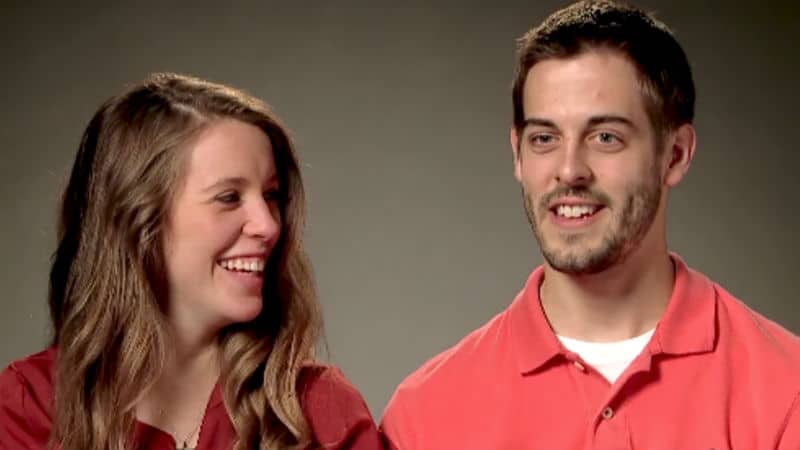 Derick Dillard has been a point of contention for a lot of Duggar fans over the last year or so. His views have gotten him into hot water, causing TLC to cut ties with him altogether. Now, he is back on Twitter and causing some more confusion. When a fan asked Derick Dillard about what he will tell his children about Halloween, he avoided the subject and indirectly talked about when he stopped trick-or-treating. At one point in his childhood, Dillard did participate in the Halloween fun. He says he stopped around age 10 when a pastor explained to him […]

Why Friday The 13th Will Be Your Luck…
Highlands, Buttermilk Opening and Sum…
Top Extracts Kratom Review
How To Stay Focused And Motivated In …
When will the fun start?

The post Derick Dillard Reveals he used to trick-or-treat, but no Halloween fun for his boys appeared first on Monsters and Critics.

Derick Dillard reveals he used to trick-or-treat, but no Halloween fun for his boys