Sweet Home Sextuplets: Was the show renewed or canceled? 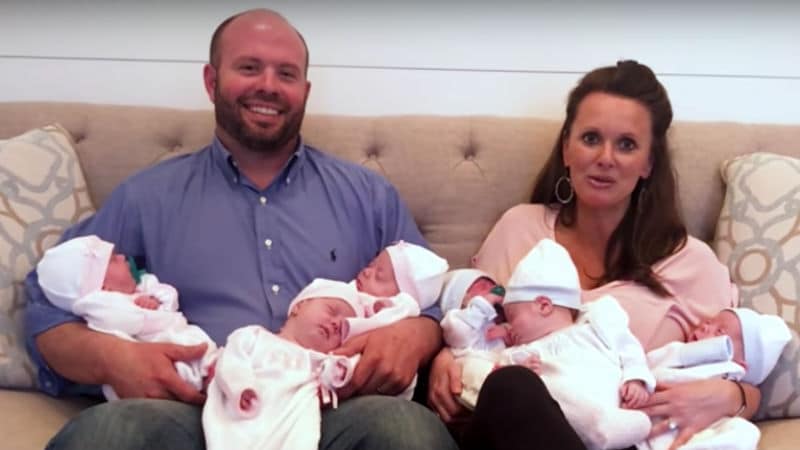 Sweet Home Sextuplets has been well received on TLC. The show chronicles the Waldrop family from Alabama. They welcomed sextuplets nearly a year ago, and throughout all of the struggles and firsts, they have been filmed. Courtney and Eric Waldrop had an older son and twin boys before welcoming the sextuplets. Fans watched as the couple dealt with complications from the pregnancy as the babies were delivered early and spent time in the NICU. As a family of 11 now, they are learning to navigate their new normal. The final episode of the premiere season has aired. TLC has yet […]

The post Sweet Home Sextuplets: Was the show Renewed or canceled? appeared first on Monsters and Critics.

As Bitcoin Tends to be Unstoppable, Majority of the ALtcoins can be seeing trading sideways.

Canceling a Credit Card?This is What Happens to Your Credit Score

The 'I Should Have Read That Book' Tag

Sweet Home Sextuplets: Was the show renewed or canceled?