Who played Marcy Bellinger on The Conners? Mary Steenburgen was in Back to the Future 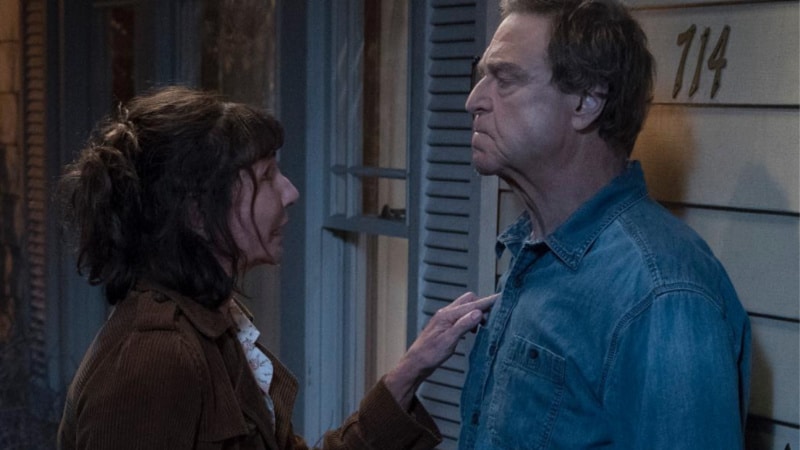 Mary Steenburgen’s role on The Conners premiere last night was dark. Fans of the show had wondered how the writers would kill off Roseanne Barr’s character, Roseanne Conner, and Mary’s role of Marcy Bellinger appeared to play a role in her death. While viewers already knew that Roseanne was dead, many expected that she had died of a heart attack. However, as the episode progressed, the story changed, revealing Roseanne Conner died of an opioid overdose. The premiere took place three weeks after Roseanne Conner’s funeral, and before they know the truth. Mary Steenburgen’s Marcy gave Roseanne her fatal batch […]

Sexy Games for Married Couples
Crunchyroll – How to Watch Anime Onli…
Podcasting
Get Managed IT Services in Plano Toda…
Adam Lawson interview I The EIGHTH, u…

The post Who Played Marcy Bellinger on The Conners? Mary Steenburgen was in Back to the Future appeared first on Monsters and Critics.

Who played Marcy Bellinger on The Conners? Mary Steenburgen was in Back to the Future