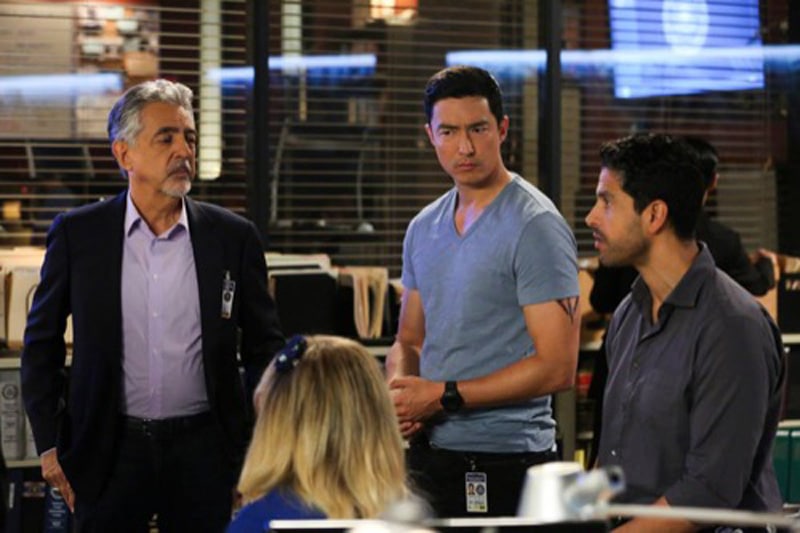 Luke Perry of Riverdale and Beverly Hills 90210 fame played a part on Criminal Minds many years ago. It happened in the 2008 episode, “Minimal Loss.” In that episode, Perry played a cult leader named Benjamin Cyrus. He was a tough one to crack but the BAU did beat him and he died in that episode. With that said, Luke Perry returned in episode 300 of Criminal Minds but how is that possible? How did Luke Perry come back to Criminal Minds? In the season 13 finale, Reid (Matthew Gray Gubler) and Garcia (Kirsten Vangsness) were kidnapped by a cult of […]

The post Luke Perry on Criminal Minds: BAU brings back Benjamin Cyrus after clue from Spencer Reid appeared first on Monsters and Critics.