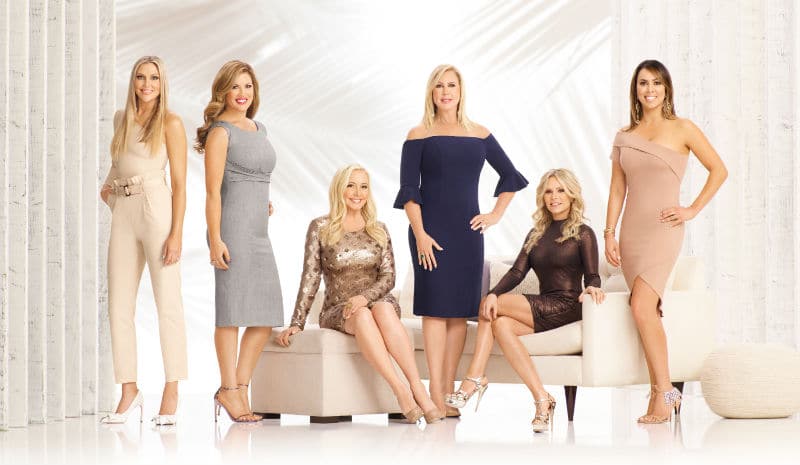 Season 13 of the Real Housewives of Orange County is coming up sooner than you might think! In anticipation of a much better RHOC season this time around, Bravo released the first look and the premiere date for the original Real Housewives show. RHOC fans have something to get excited about because the Bravo series is headed back for Season 13 in July. With it comes series regulars Vicki Gunvalson, Shannon Beador, Kelly Dodd, and Tamra Judge. Along with them will be two new ladies from the OC, with mother of five Emily Simpson shaking things up and Long Island […]

The post RHOC preview released: When does Real Housewives of Orange County Season 13 premiere? appeared first on Monsters and Critics.