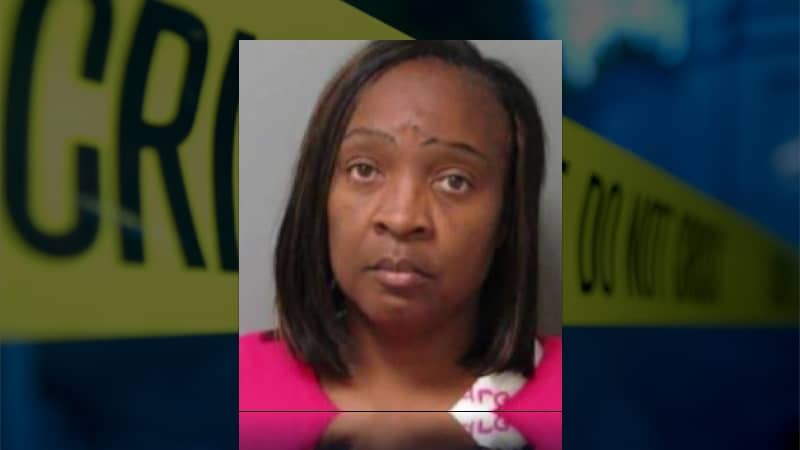 Fredrick Matting was murdered in his own driveway and the attacker was his brother-in-law, Dead of Night examines the case of a brother and sister who plotted to kill. Nov. 2, 2010, Cordova, Tennessee, and 51-year-old Fredrick Matting came home from the late shift only to be viciously attacked in his own driveway. The machinist was stabbed, beaten and shot to death, with neighbors witnessing him fleeing his attacker down the street before collapsing. Police soon tied the crime to Matting’s wife, Patricia Matting, and her brother, James Smith, whom police alleged she’d gotten involved in a plot to kill […]

The post Patricia Matting and her brother James Smith plotted to kill her Husband Fredrick Matting in the Dead of Night appeared first on Monsters and Critics.

How Digital Communication Has Transformed How Employees Work