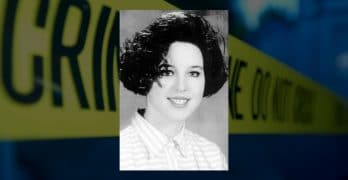 This week Betrayed highlights the tragic death of pregnant teen Rebecca Stowe, who was murdered just days after telling her boyfriend she was pregnant. July 13, 1993, in Niles, Mich., and 15-year-old Rebecca Stowe disappeared without a trace. Police questioned various suspects, family, friends and her 16-year-old boyfriend Robbie Leamon, but the case went cold. Then two years later Leamon confessed to a new girlfriend that he’d killed Stowe. Her body was eventually discovered buried on the farm belonging to Leamon’s uncle. His cousin also testified that at the time around the killing Leamon had told him a ditch they saw...read more