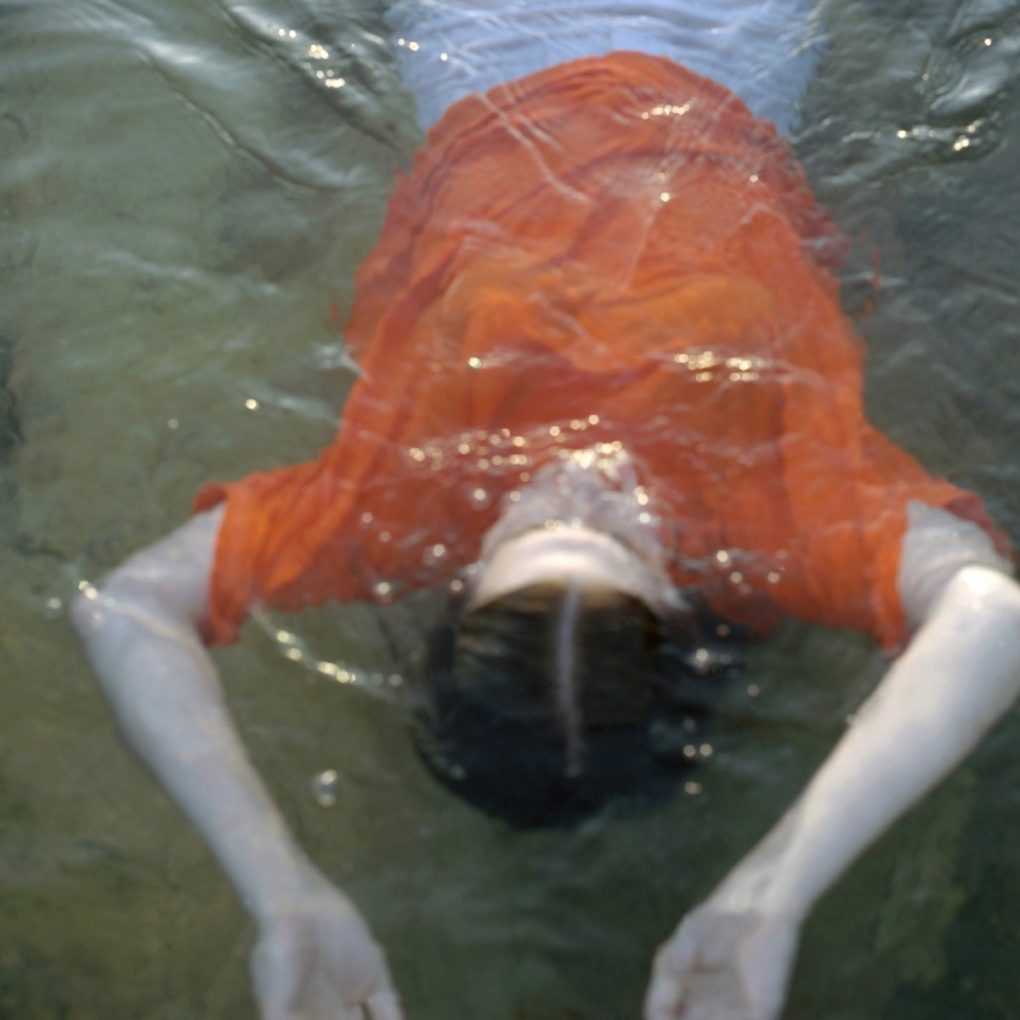 I was talking recently to someone who had moved here from the coast, and they told me the one thing they miss about home is “being by the ocean.”

“But we have the lake,” I pointed out.

“Yeah, but it’s not the same,” they replied, in a tone that straddled the overlap between pity and scorn.

“But it’s a big lake,” I continued, not knowing when to drop it. I looked out over the lake in question. “You can’t even see the other side.”

This set off a mini-lecture about saltwater and tides and waves, complete with the type of hand gestures normally associated with descriptions of fine foods. In the end, I had to concede that a lake, even a Great Lake, is not the same as the ocean.

That doesn’t mean I have to like the ocean better.

Sure, the ocean is big and mysterious and seemingly infinite. But they lack personality to the point that we just say “the ocean” without even specifying which ocean we’re talking about. Each lake is different. There are long narrow lakes, crater lakes, lakes dotted with islands, lakes within lakes, glacial lakes, mountain lakes…if the ocean seems infinitely large, lakes seem infinitely diverse.

Gia Margaret is, I’d be willing to bet, a fan of lakes.

Not only did she name this song after them, and not only is she from Chicago, perhaps the greatest of the Great Lakes cities, but her music in general reminds me of lakes. While many artists in the ambient/post-rock/neoclassical genre tend towards music that might accurately be described as “oceanic” – sprawling tracks that extend as far as the ear can hear – this song, like most on her 2020 album, is short, thoughtful, understated…lake-like.

1. The opening seconds. Oceans can give you big thundering waves. Lakes give you the little toe-tickling wavelets that are captured as the song begins.

2. For most of the song’s 98 seconds, the only instruments are an acoustic guitar and a quiet synth pad (theremin?) gliding along next to one another like a loon and a canoe.

3. A few seconds before the song ends, there’s a brief but magical blooming of instrumentation, like a sunset briefly reflected off the water.

Hunting for the perfect skipping stone.

The post Week 567: “Lakes” by Gia Margaret appeared first on Beautiful Song Of The Week.

How to Make Paella Valenciana