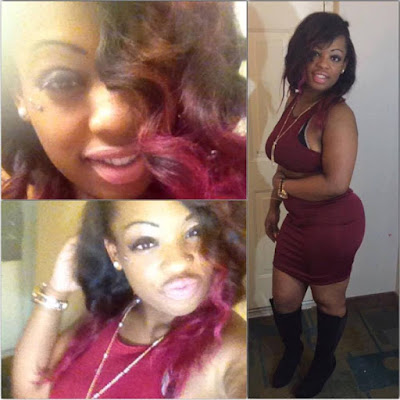 Fresh trending update as 26-year-old Keiana Herndon's family says she loved sharing her life with others through Facebook live videos. On December 28th Herndon went live on Facebook with her 1-year-old son. In the video, which has since been deleted from Facebook, Herndon started talking about her plans to go back to school, and showing off her one-year-old son Rylee.

Then she started singing, but shortly after the video started, Herndon's demeanor changed. Her aunt, Barbara Johnson who saw her on Facebook Live said:

“She go to whipping her face and shaking her head, and I was thinking, what’s wrong with Kei? We call her Kei. She then, she fell back and then Riley picked the phone up and started talking and playing and then I hear (gasping) then I heard one more … I didn’t hear nothing else.” 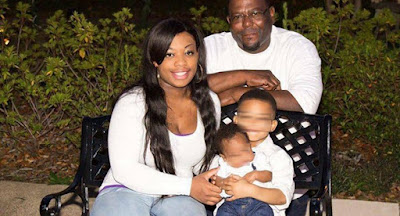 Herndon's father, Richard, said that after she collapsed, the number of viewers kept growing but nobody was alarmed enough to call the Police or call her to check on her to see if she was alright. It took thirty minutes after she fell before one of her friends went to her house to see if she was okay. 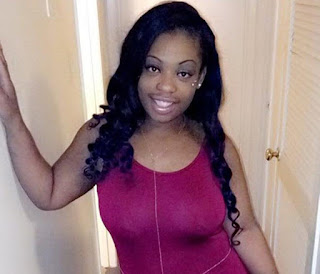 The video ended when one of Herndon's friends got to her house, saw her on the floor and called 911.

Unfortunately, Herndon did not make it.

Her mother, Mary Morgan, tried to explain what may have triggered her collapse, she said:

“She had thyroid problems. The thyroid messes with everything and it triggered her heart. It’s a tragedy, I know that much, and I know one thing, I would love to have my baby back with me.”

Richard couldn't  believe people were able to continue watching the video even after his daughter collapsed. He said he wished someone had acted sooner:

“It's amazing for someone to sit there and see somebody or hear them take their last breath, and nobody did anything,” 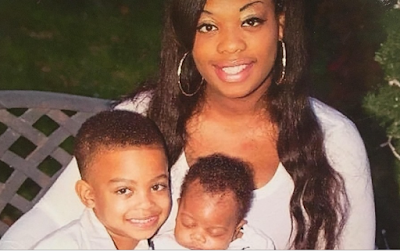 He was thankful to her daughter's friend who eventually checked up on her.

"For her to leave two kids so young. So early is ... I don't know how to deal with it," said Richard.

"As soon as she fell and she didn't grab the phone back, they should have done something," her half-sister Keishun Brown said.

Herndon is being remembered as a “beautiful, free spirited and loving mother, daughter, sister, aunt and friend.” 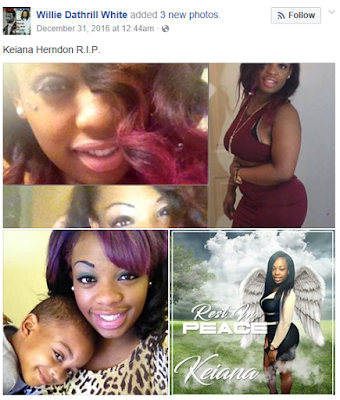 She left behind her 1-year old son and another young child.