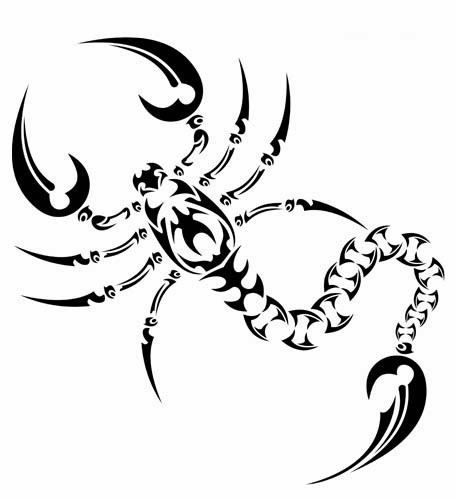 Tattoos of Scorpions (with meaning)

The scorpions have ties to many ancient cultures and religions, although we may perceive them as a terrifying insect.

The scorpions are ancient creatures that came into the world millions of years before humans. Therefore, they know this planet much better than we do! And while people believe that scorpions are pretty deadly, not every one of their bites automatically brings death. This is not to say that you should domesticate every Scorpio you come across. Some species are capable of killing humans with one bite.

Still, the opposite of these fatal bites is their benefit for protection. The scorpion uses its sting to protect itself from opponents and enemies. Therefore, the Scorpio can also symbolize protection and defense. In fact, the scorpion is a good example of how effectively small animals can attack an opponent.

Just like other animal tattoos, we often choose scorpions for their innate characteristics and traits. While these characteristics can be fatal and their stings are very dangerous, the scorpions also have very complex properties. For example, the men can choose a Scorpion Tattoo because it is associated with sexuality and excitement. The male scorpions perform a mating dance to attract the females. Therefore, every man who tattoos a scorpion finds that he is a seducer or a Casanova.

Open Heaven 5 september 2018 Prayer Points For Today - Save Yourself From Shame!