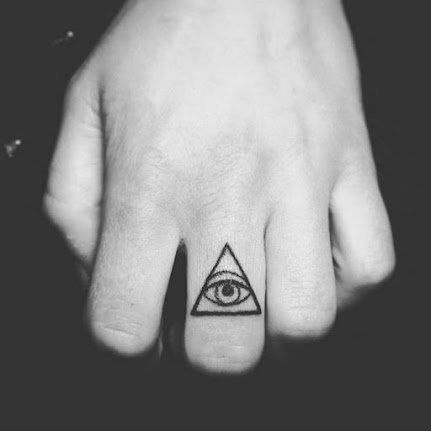 Finger tattoo: motifs and their meaning

Learn what the most popular of them mean and get inspiration for your next tattoo.

- The moon Tattoos have various symbolic meanings such as daydream, magic, feminine, dark side and change. In addition, each individual moon phase has a different interpretation. The full moon stands for completion and realization, the new moon for new beginnings and growth, the waning moon for separation and farewell and the increasing for fertility and healing. The moon tattoos are especially preferred by people who believe in fate and chance.

37+ Popular Sites Like Mangapanda You…
How to Set a Deadline and Achieve You…
Fashion Rugs
A New Years’ Day Outfit
Why B.B.’s is the King of BBQ in Kans…

- The feather tattoos are primarily a symbol of freedom and informality, as well as creativity and intelligence. This motif is interpreted in different ways in different cultures and religions. In Christianity, the feather is associated with angel wings. For the Celts it was a symbol of holiness, for the Egyptians for truth and for the Buddhists for boldness and honesty. Among the Romans, she was associated with Juno, the goddess of marriage, childbirth and care.

- The eye is generally considered to be an expression of the mind and soul. It also stands as a symbol for truth and knowledge. Like the other motifs that we have presented, the eye has different symbolic meanings in different cultures. In Turkey and Greece, for example, it is believed that the black eye helps against the evil eye.