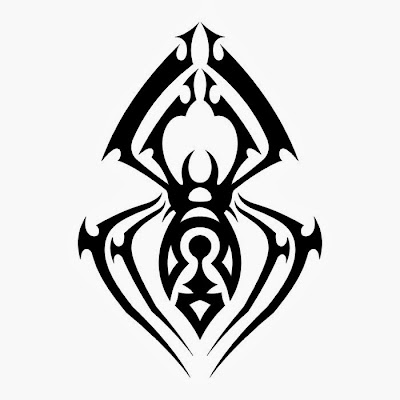 One of the most representative old school style tattoos is the spider. This image can evoke different emotions, so their meanings are also very different. Although it is an animal feared by most of the people, some have not hesitated to use it in a tattoo in order to represent certain properties that are associated with the spiders.

Spider tattoos usually depict this animal alone or with a spider web (among other motifs), and its meaning varies depending on the depiction of the spider in the tattoo.

There is one general meaning that the spider tattoos represent and that is combat because this animal is associated with the ability to fight, an ability that we can have in different life situations and through which we manage to get ourselves to assert in them.

The web, on the other hand, represents life itself, and its twists and turns and weaves reveal the trials or difficult times that we all must go through at some point in our lives.

The following are the most notable meanings that spider tattoos have received over time.