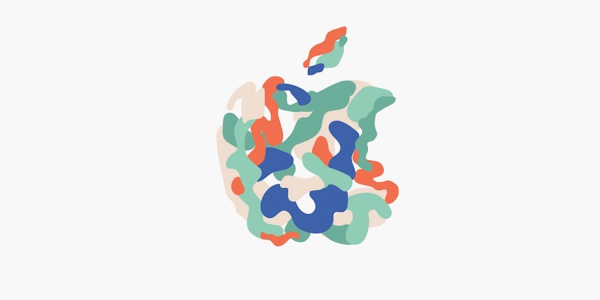 Apple has scheduled an event which will take place today, titled "There's more in the making", where the company is expected to Unveil brand new iPads. Based on the various artistic Apple logos sent out on the invites, we expect the company will take a creative angle in what they are presenting.

BuzzFeed Editor, Lara Parker, Uses Ca…
Highlands, Buttermilk Opening and Sum…
An end to Bitcoin? Google Pay “smart …
Why didn’t I know it’s a compass for …
Import Your Trade Show and Exhibit Sc…
Apple's event is taking place in New York, at the Howard Gilman Opera House at 10AM ET (7AM PT | 3PM CET). As with past events, those who are not attending can watch the Unveiling on Apple's website by following the link below.
WATCH APPLE EVENT
What do you think Apple has in store for us during today's unveiling? Rumors suggest the company will unveil new iPad Pro tablets, iOS 12.1 and likely new MacBooks.