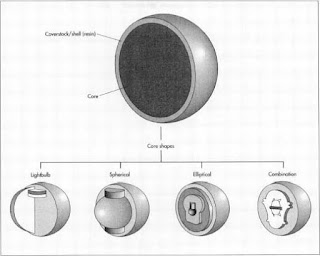 “Your toddler is starting to have a ball – first by rolling that curious round thing you’ve handed him or her… and then by attempting to throw it – or more likely, dropping the ball and watching in delight as it moves across the floor.”