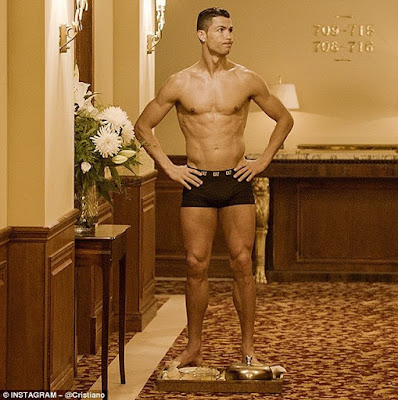 The power of Social Media has been highlighted by a new report which claims each of Cristiano Ronaldo's Instagram posts earns him £310,000 (N126million), according to Dailymail.
The report quoted by Dailymail revealed that the Real Madrid superstar earns  the enormous amount because of the audience he controls on the social media site.
A study by Instagram schedulers Hopper puts the Real Madrid's influence third in their top-10 earners list, behind only singer Selena Gomez and Kim Kardashian.
Ronaldo, who boasts a following of 106million on the social network, is a prolific contributor - regularly adding multiple images each day of his excursions around the world.
And Hopper says that every time he does so, he adds a significant chunk to his already considerable riches. Ronaldo is one of only two sportsmen in the top 10.  Basketball sensation LeBron James sits in 10th with each of his posts apparently earning him £93,000. 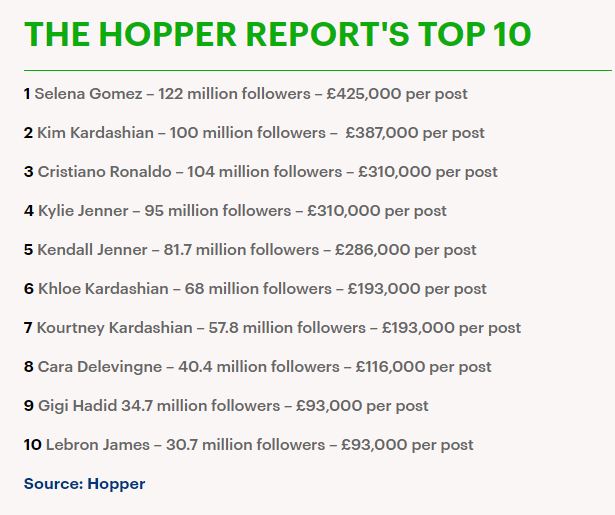 He and Ronaldo are the only two men on the list, with reality TV family the Kardashians dominating. As well as Kim, Kourtney and Khloe Kardashian and Kendall and Kyle Jenner all occupy places in the top seven. The rest of the line-up is made up by Cara Delevingne and Gigi Hadid.
Also Read; Click To See Other Services We Offer @ Entertain9ja