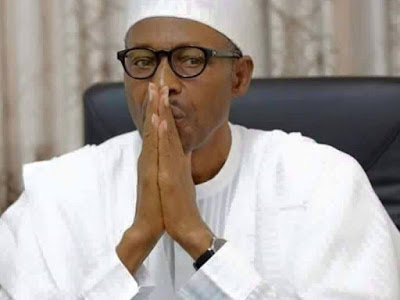 His exact words were as follows:

Reno Omokri is the Founder of the Mind of Christ Christian Center and author of Shunpiking: No Shortcuts to God, Why Jesus Wept and his latest book, Apples of Gold.