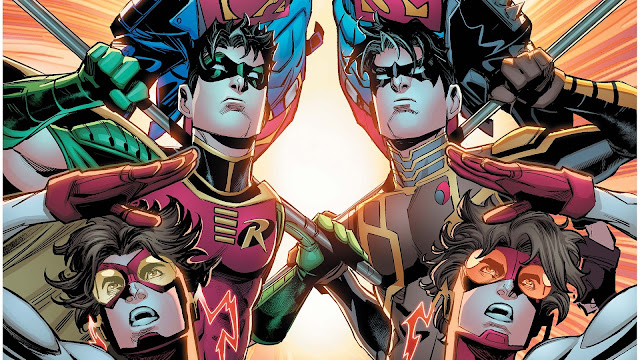 Clean Up And Trash 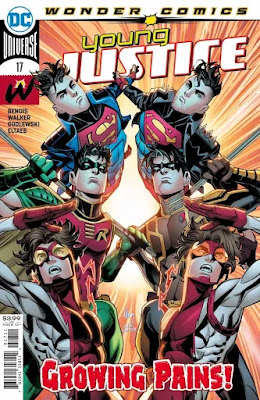 Written By: Brian Michael Bendis, David Walker
Art By: Scott Godlewsky, Gabe Eltaeb, Wes Abbott
Cover Price: $3.99
Release Date: August 4, 2020
For the last couple of issues, we've got some background on Superboy and Impulse about where they've been and where they fit in when it comes to our current timeline.  For the most part, all of this was superficial nonsense that ultimately said the most basic idea you could ever imagine or just talked in circles about things but ultimately came to zero conclusions.  These two scenarios are the best aspects though because, beyond that, we just had shit that didn't make any sense at all.  That's that though and this is a brand new chance for the Story to make sense with the continuity and these two writers to wow me with a team that I should love no matter what.......... but find it more and more difficult with every issue to this series.  Let's jump into this issue and see what's what.

Crunchyroll – How to Watch Anime Onli…
GNU: A Heuristic for Bad Cryptography
Death Wish Coffee Review – Strong Cof…
Moffat Camping and Caravanning Club S…
While COVID has affected a lot of things for everyone for a long time now, it feels weird that it would be affecting this story because what we have here is the aftermath of the Legion of Doom, Leviathan and Red Cloud battle against the Justice League and Young Justice that ended back in March in Action Comics.  Beyond how weird the placing of this story feels, the issue is just full of surface-level nonsense that only wants people to see something nice, say awe and then move on thinking that everything was great in this issue, where if you look only a tad closer, you'll see that there was nothing here at all and ultimately just led to a regular girl getting an internship at the Hall of Justice because she was inspired by our Young Justice heroes. 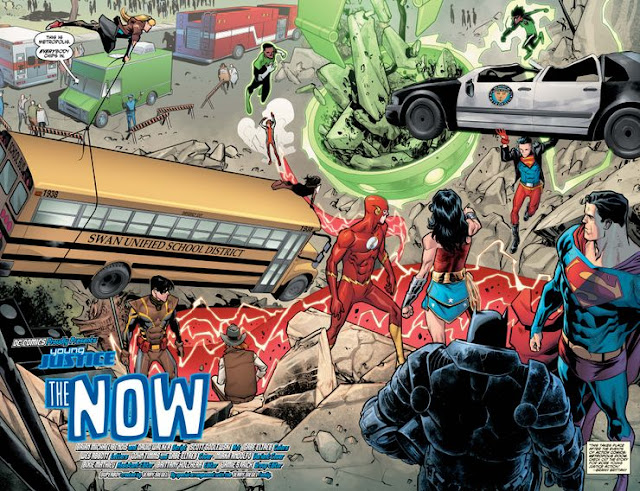 Beyond that, you'll see Superboy hugging Impulse, Superman and Superboy talking about doing things we've already seen elsewhere, Flash and Impulse having a conversation finally, but it meaning nothing and felt odd as hell to the point where I was wondering how and why Barry knows who Bart is, but you'll never get important questions like that answered in this book because there would have to be some actual thought put into something like that and in the end, Tim Drake inspiring a girl named Yolanda Chan to be more than herself.......... all surface-level bullshit.......... Oh, and apparently our writers have decided that our current Wonder Girl is in fact the New 52 version of Cassie Sandsmark. 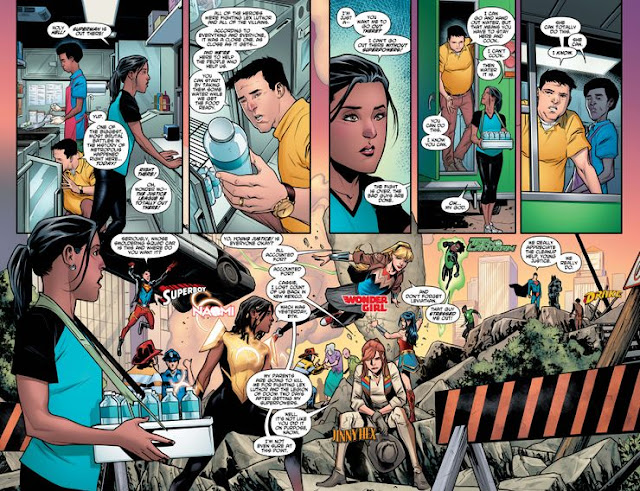 All in all, there isn't much to this issue beyond seeing our heroes having some back and forth about food, some hugging and conversations about what makes a hero and ultimately, just another issue of this book that doesn't matter in the slightest.  The art looks great throughout, but that's the only thing that's great about this issue.  I need something out of this book that feels like it matters and has the potential to be something that allows our heroes' actions and reappearances make sense with the rest of the continuity beyond "it's magic" and so far...... I haven't gotten anything like that.
Bits and Pieces:
While you'll get a book full of your favorite young heroes that looks great, the story will ultimately do nothing to answer any lingering questions that this series has raised and maybe just leaves you with some more.  There's barely a story here and mostly focuses on these heroes just being sweet to each other and if that's all you need....... Well, maybe this is for you, but I personally need more than just surface-level nonsense from characters that barely feel like themselves.
4.5/10