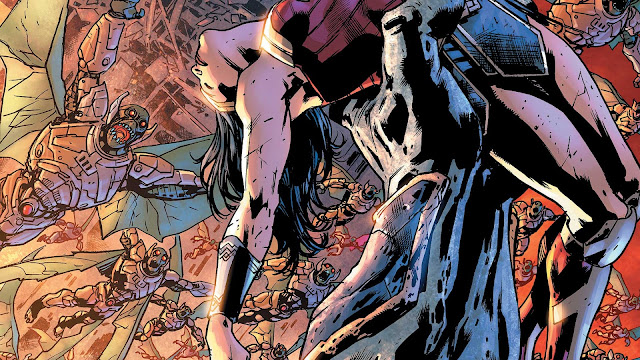 My Dad Can Beat Up Your Dad 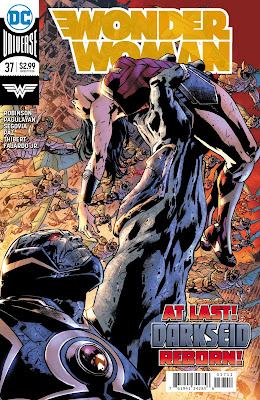 Witnessing an Aggressive Event
Pineapple juice benefits for skin
Natural Remedies For Common Health Is…
CBD Dog Treats, How To Make CBD Dog T…
Muslim American servant NARRATOR
Well holy shit, just when I thought I'd figured out this series, it goes and does something that I didn't expect...... it continued where we left off last issue.  Yeah, while that doesn't sound like something to be shocked by, it hasn't happened in awhile and with that, we don't lose any of the momentum that was built when Zeus showed up in the previous issue looking to take on Darkseid himself.  So with that, let's jump into this issue and see Old God vs. New God and see who will take home the win.  Let's check it out.
Explain It!:
Our issue begins with Wonder Woman being too weak to help her father in the Fight with Darkseid, but eventually she gets her strength back and joins in, even though it seems that Zeus is all about taking out this New God solo.
Really though, this issue is just a big ass, pretty awesome fight and that's about it.  We've got Zeus fighting Darkseid and Wonder Woman and Jason taking on Grail...... then mostly Jason taking on Grail, while Wonder Woman tries to join the fight with her father.  Eventually, after a boom tube opens....... for some reason, the fight goes to a more populated area so that Wonder Woman has to focus her efforts in only saving people who have been caught up in the fight of the Gods.
In the end, Darkseid absorbs Zeus' power, making him the big bad mama jama that we all know and love and it seems that this was his plan the whole time.  Before Diana can take Darkseid on one on one to avenge her father, the Justice League show up, which scares Darkseid off and Grail and him vamoose into another Boom Tube out of nowhere to continue their plans, whatever they may be.  As our issue closes, Diana is upset that this all went down and Jason has a complete reversal from the asshole he initially was and we leave this with Diana hugging her brother and both mourning the loss of their father.
That's it for this issue of Wonder Woman and while it did everything that I originally wanted out of this series, with bringing Jason and Diana together and not jumping back to a flashback every other issue, this fight was pretty underwhelming in the fact that you could see everything that was going to happen by Zeus showing up in the previous issue.  Yeah, there wasn't a lot of suspense to go along with this fight and our hero didn't have much to do here and Jason had even less.  Ultimately, it was a pretty standard issue that looked great the whole way through, but didn't break any new ground from what everyone expected going in.
Bits and Pieces:
You get everything you probably expected out of this issue and because of that.......... Well, it comes off a bit underwhelming.  Yeah, the art looks great and you have some pretty epic fight scenes, but it may as have been paint by numbers because just looking at it, you knew everything that was going to go down.  Hopefully going forward, we can do some cool and interesting things with Jason and Diana...... and even Darkseid, but this initial arc just left me wanting.
6/10