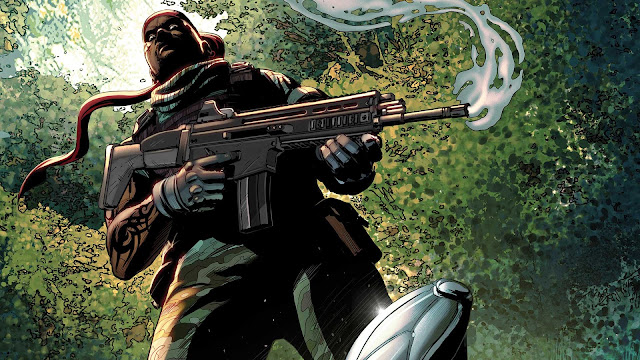 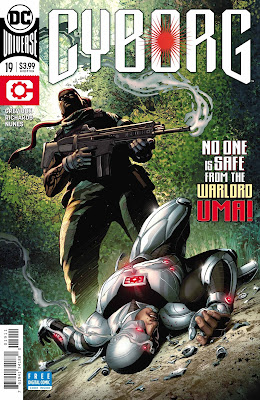 “WRETCHED OF THE EARTH” part one! While on an exploratory scientific mission in Africa, Cyborg encounters an ancient African Jinn who grants him his heart’s desire. But when the local warlord lays claim to this ancient and terrible power as well, Vic discovers that magic has dangerous consequences that he never expected. 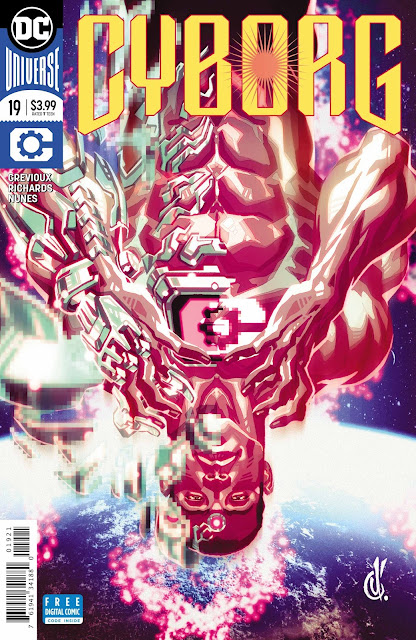 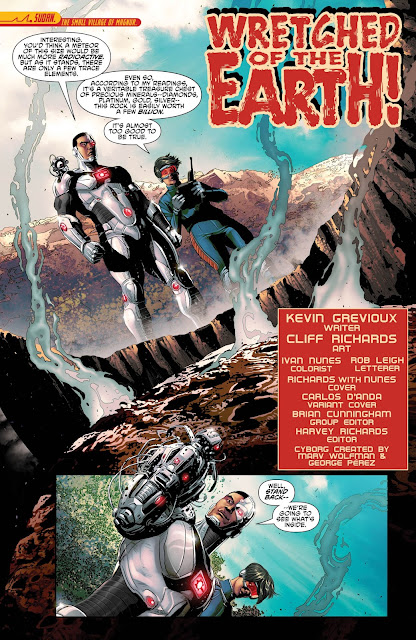 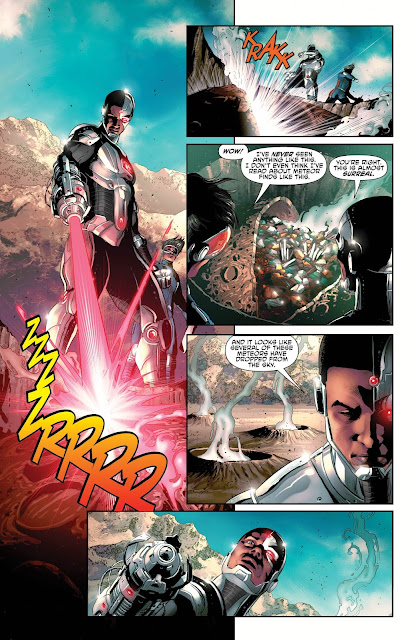 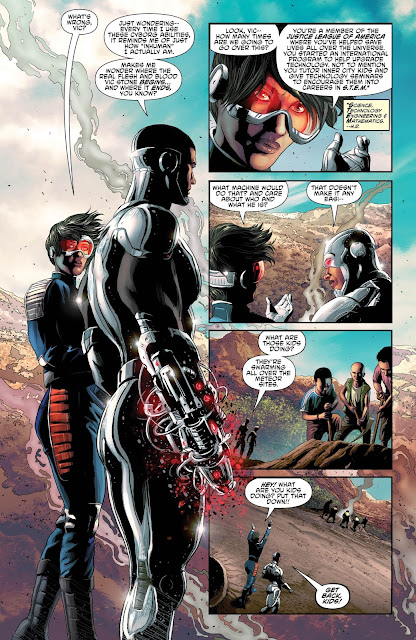 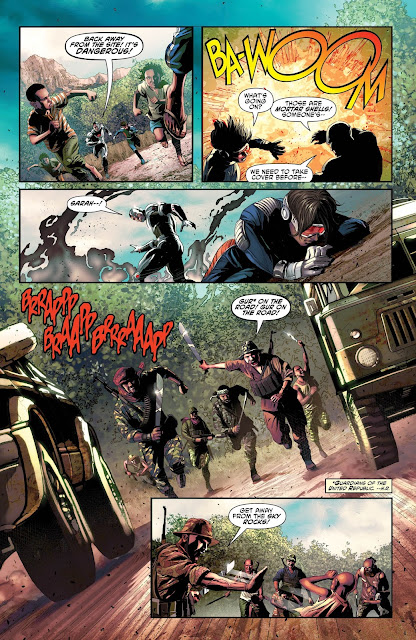 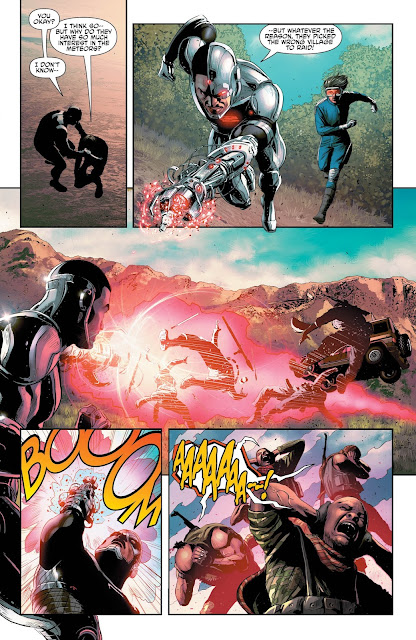