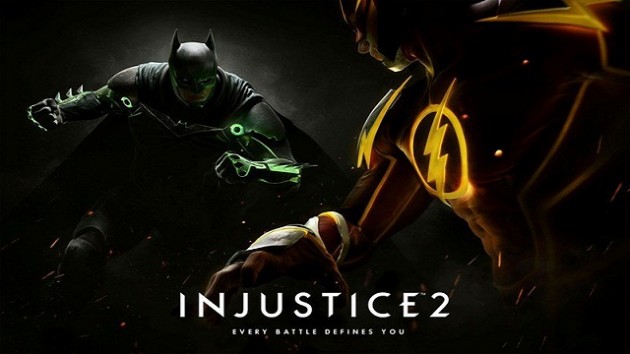 And here I thought this was going to be a boring Tuesday! Click Read more to take a look at the Story Trailer as well as my thoughts on them!

Coming out of the blue, a new trailer for the highly anticipated follow up to 2013's best fighting game and one of my personal favorite games of all time, Injustice 2, was released to the public and there are a few things that I'm outrageously excited for!

"Batman and his allies work towards putting the pieces of society back together, but struggle against those who would restore Superman’s Regime. In the midst of this chaos, a new threat appears that will put Earth’s very existence at risk." - Quote from the Injustice 2 Website

The original story was very cinematic, and the prequel comic series, one of the longest running digital-first series in DC's repertoire, had low points, but also extremely high ones. To see where the story goes after Superman's defeat at the end of the first game has been one of the things I've been theorizing in my free time. So in the midst of all of this, we come to the second thing that has me excited: The characters.

Throughout the trailer, we hear someone monologuing, while getting glimpses of a few characters we know, and a few new ones. The obvious ones are Superman, Batman, Wonder Woman and Supergirl all fighting it out, but in a kind of shocking turn of events, we have Robin joining the fray, against Batman no less. The only real reason why it's shocking is because of the fact that Damian had already taken the title of Nightwing in the Injustice world. So what does this mean? Has he gone back to the old style of Robin or is this a new Boy Wonder? Another major shock to the list is Poison Ivy, and despite many people wanting her, she never really struck me as a full out fighter. I find nothing wrong with the character, she just doesn't feel right for a fighting game. I've been proven wrong in the past, so I'll just have to see. However, the one character I was the happiest and shocked to see was our narrator....

Yep! Looks like our favorite Coluan is going to be the main villain for the sequel, and I find him perfect for the role. Mentally we have a super intellect ready to strategize and use the events of the past to his advantage. Physically we have an android who can change bodies and upgrade to face any foe... Plus Doctor Octopus arms. Can never go wrong with those!
I was ready to come here and spew over the trailer when I realized it wasn't over... Netherrealm had one more thing to show us. And show us something they did... The preorder bonus character: 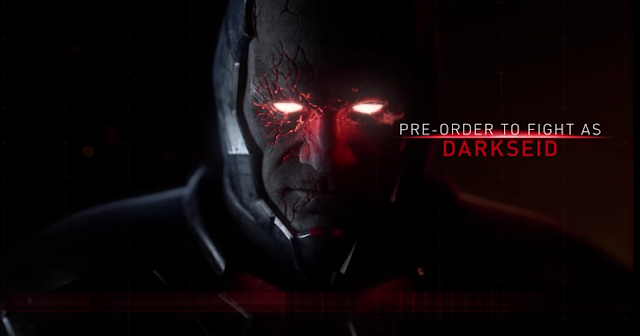 Prepare For Victory
‘The Angry Cabbage’. A Vegetable Rese…
Merry Christmas and Mahatma Gandhi
Why Friday The 13th Will Be Your Luck…
BuzzFeed Editor, Lara Parker, Uses Ca…

There are currently 20 unknown characters on the site(though I'm certain Robin, Poison Ivy, Brainiac, and Darkseid will take up four of those spaces).

Overall, this trailer has gotten me extra excited and has me jumping up on the Injustice train for the big release later this year!

So, my faithful readers, what did you think of the trailer? Who on the roster are you most excited to play as? Who do you want to see added? Personally, I can't wait to try out Brainiac and I really want to see Doctor Fate added(Even technically he's MIA). Leave your comments below, I want to see what you think!

Injustice 2 is coming May 16 to PlayStation 4 and Xbox One.