Today, everybody is Podcasting. But in 2004, it was a beginning phenomenon and my first experience with the term!

My daughter, Karmyn, had recorded an album, and we premiered it at the historic Texarkana  Perot Theater in November!  I was looking for outlets to promote it and stumbled on the early podcast of Adam Curry, the PodFather, as they called him! I didn't know about having the right to play music, so I submitted the song Summertime from the album! As I listened to his show, he played her song and, at the conclusion, said, "Who is this girl?"  Well, I was elated.

Karmyn was walking down the hall and heard his voice and said, "That's Adam Curry!"  I said, "How do you know him!"  She told me he was a VJ on MTV.  I didn't know what a VJ was but more interested in her knowing about MTV because it was off-limits to watch in our household!  The show played wild rock music that I didn't allow her to listen to!  Wow! What kids do when they are away from you. LOL. I had been hearing his podcast for several weeks, so when I found out who he was, I thought, "He is a nice guy, so it is okay!"

When I discovered that he really shouldn't have played her song because it was a cover tune, I thought, "Oops." Podcasts could only play original music!  Something to do with royalties, I found out! We became friends, and he encouraged me to have Karmyn write her own music and thus was born the song Drifting! 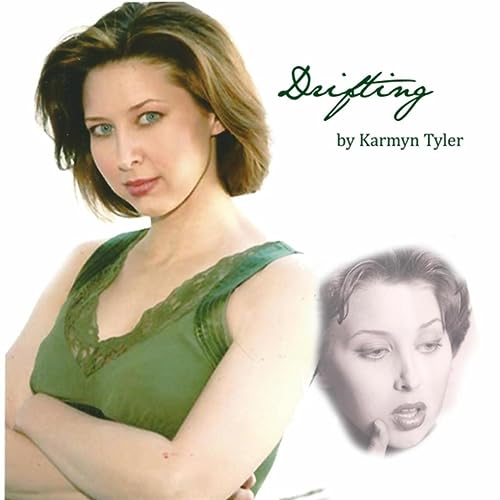 When Karmyn was living in L.A., they held a podcasting convention in Ontario, California. We attended and I met a lot of the podcasters who were podcasting at that time. Karmyn has maintained her friendship with Adam and is a faithful listener to his podcast, No Agenda.