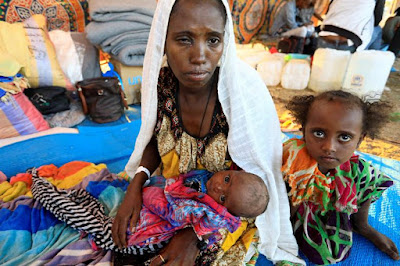 Hundreds, possibly thousands, have been killed in fighting that erupted on Nov. 4 between Ethiopian federal forces and Tigray's regional army, sending about 40,000 refugees into neighboring Sudan. The Tigray conflict is an ongoing armed conflict that began in November 2020 in the Tigray Region of Ethiopia, between the Tigray Region special forces (led by Tigray People's Liberation Front) and the Ethiopian National Defense Force, in alliance with the Amhara Region special forces. Rocket attacks have spilled over into the neighboring Amhara Region and the neighboring country of Eritrea.

The Jon Gruden Case and Why the NFL S…
Nike Guest House|| How to spend 2 day…
Building a Talent Pool in a Tight Mar…
COVID-19 Violations: First Fines Alre…
Hiking the Cinque Terre: All you Need… 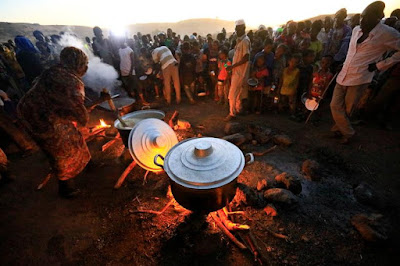 The conflict stemmed from the attempt of Prime Minister Abiy Ahmed to distance the country's politics from ethnic federalism, a power-sharing system based on ethnicity that gives regional control to individual ethnic groups that had been marginalized before, yet one that had been advantageous to the Tigray minority on the federal level. By merging the ethnic and region-based parties of the Ethiopian People's Revolutionary Democratic Front, which had governed Ethiopia for 30 years, into a nationwide Prosperity Party, Abiy threatened the power of the Tigray People's Liberation Front (TPLF), a military and politically powerful entity inside Ethiopia, representing, by ethnicity, about 6% of the population. The TPLF refused to join the new party, creating tensions between the two, and alleged that Abiy Ahmed was an illegitimate ruler because he rescheduled the general elections that were to be held on 29 August 2020 to an undetermined date in 2021, on account of COVID-19. The TPLF went ahead with regional elections in Tigray in September 2020 — in defiance of the federal government, which deemed the election illegal. The immediate cause of the conflict was an alleged attack on 4 November 2020 by the organized Tigray forces on the headquarters of the Northern Command of the Ethiopian National Defense Force (ENDF), the defense wing of the Government of Ethiopia. 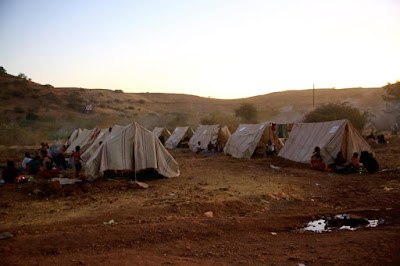 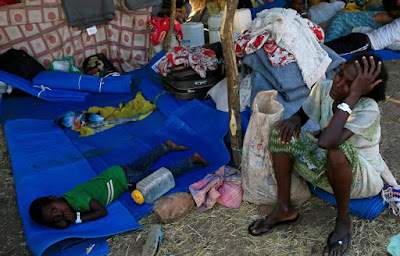 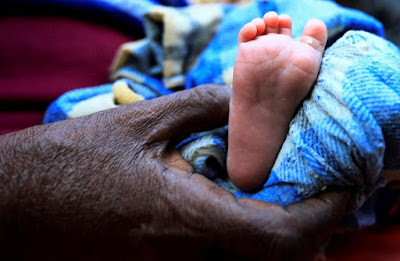 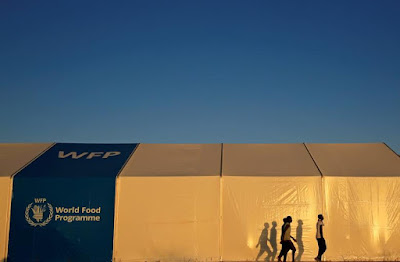 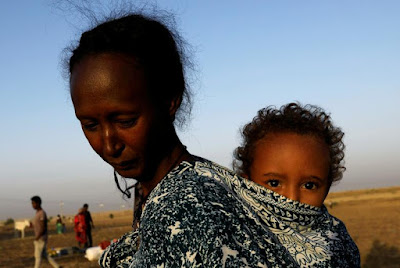 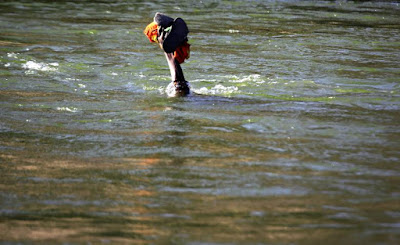