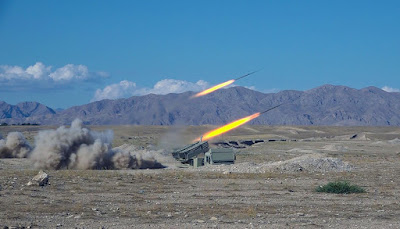 Hundreds of people have been killed in the latest outbreak of war over Nagorno-Karabakh, a mountain enclave that belongs to Azerbaijan under international law but is populated and governed by ethnic Armenians. The July 2020 Armenian–Azerbaijani clashes began on 12 July 2020 between the Armenian Armed Forces and Azerbaijani Armed Forces. Initial clashes occurred near Movses in Tavush Province of Armenia, and Ağdam in Tovuz District of Azerbaijan at the Armenian–Azerbaijani state border. The skirmishes continued on 13 July and continued with varying intensity, having resulted in at least 16 military and one civilian casualties. Among Azerbaijani military casualties were one major general, one colonel and two majors. The government of Armenia also reported the deaths of one major, one captain and two sergeants. The skirmishes were conducted mainly through artillery and drones, without infantry. 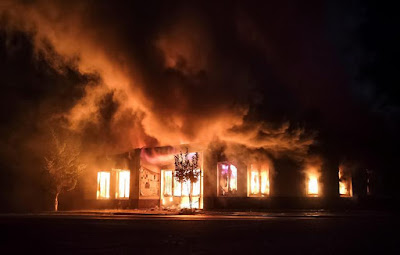 The primary matter of contention between the warring sides is the Nagorno-Karabakh conflict that escalated to war between 1988 and 1994, between the majority ethnic Armenians of Nagorno-Karabakh backed by Armenia, and the Republic of Azerbaijan. By the end of the war in 1994, the Armenians were in full control of the enclave (with the exception of the Shahumyan Province) in addition to areas of Azerbaijan proper connecting the enclave to Armenia. A Russian-brokered ceasefire, the Bishkek Protocol, was signed in May 1994, but numerous violations of the ceasefire have occurred since then, most notably the 2016 Nagorno-Karabakh clashes. Skirmishes have also spilled over to the Armenian–Azerbaijani state border outside Nagorno-Karabakh, with the 2012,  and 2018 border clashes being prominent. 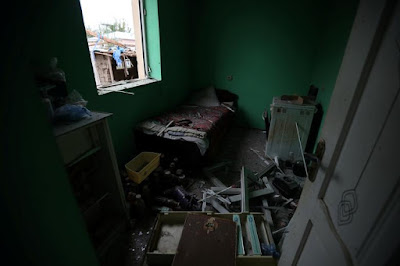 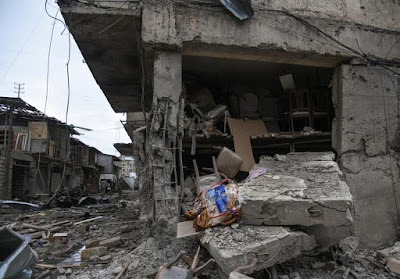 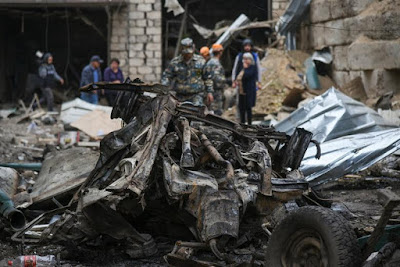 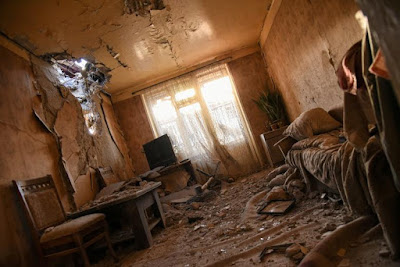 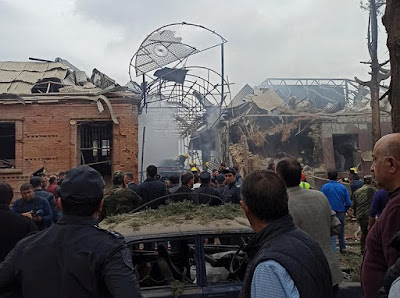 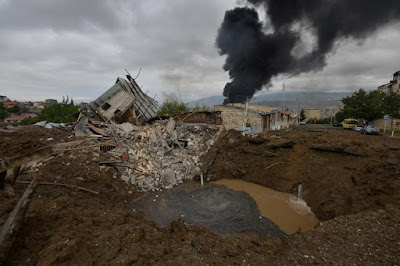 Building a Talent Pool in a Tight Mar…
Karen Wiesner: The Stories Behind Cla…
Why Furries Make Excellent Hackers
Full-Time Gambling — Viable Professio…
How To Run a Beauty Salon And Not Los…